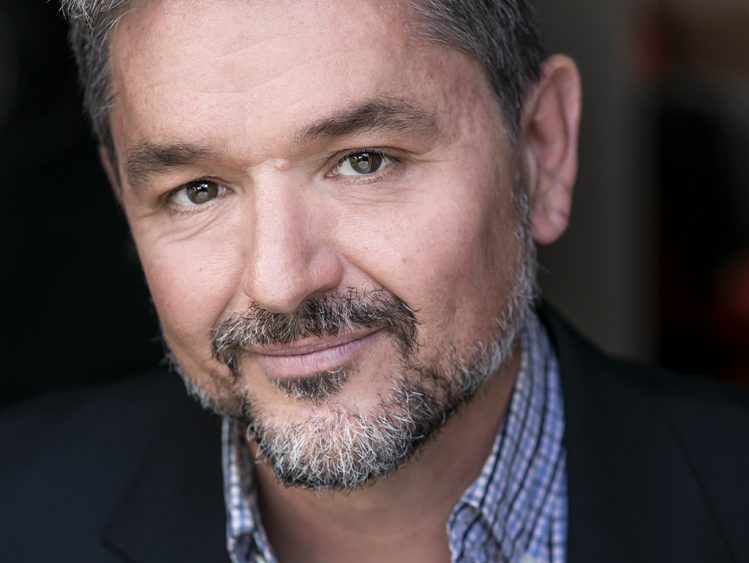 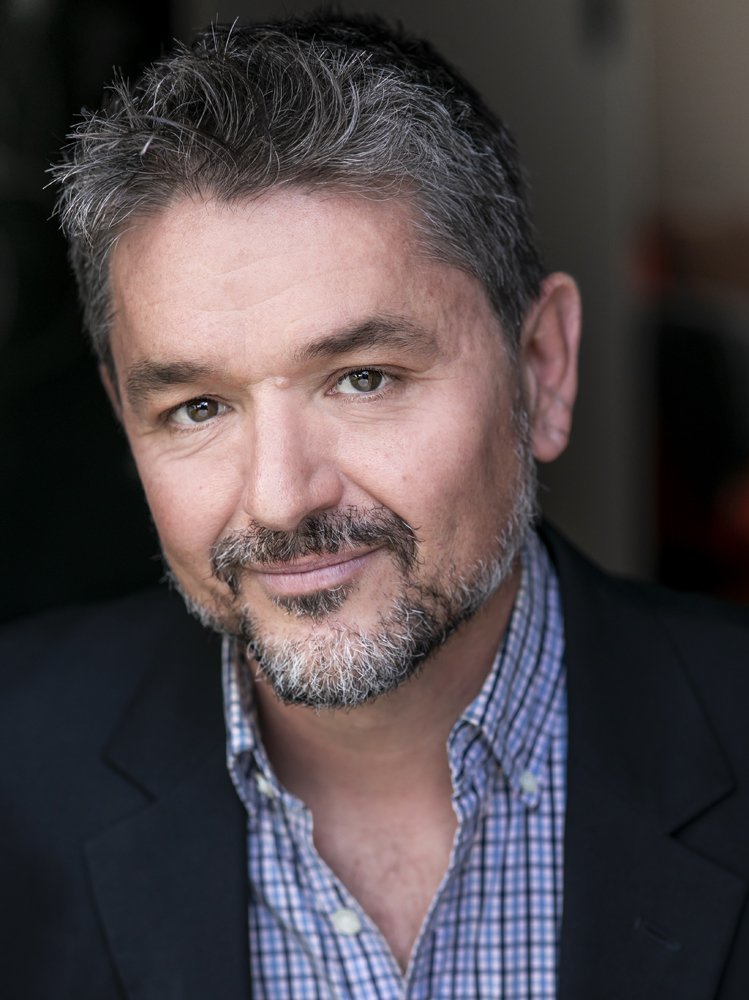 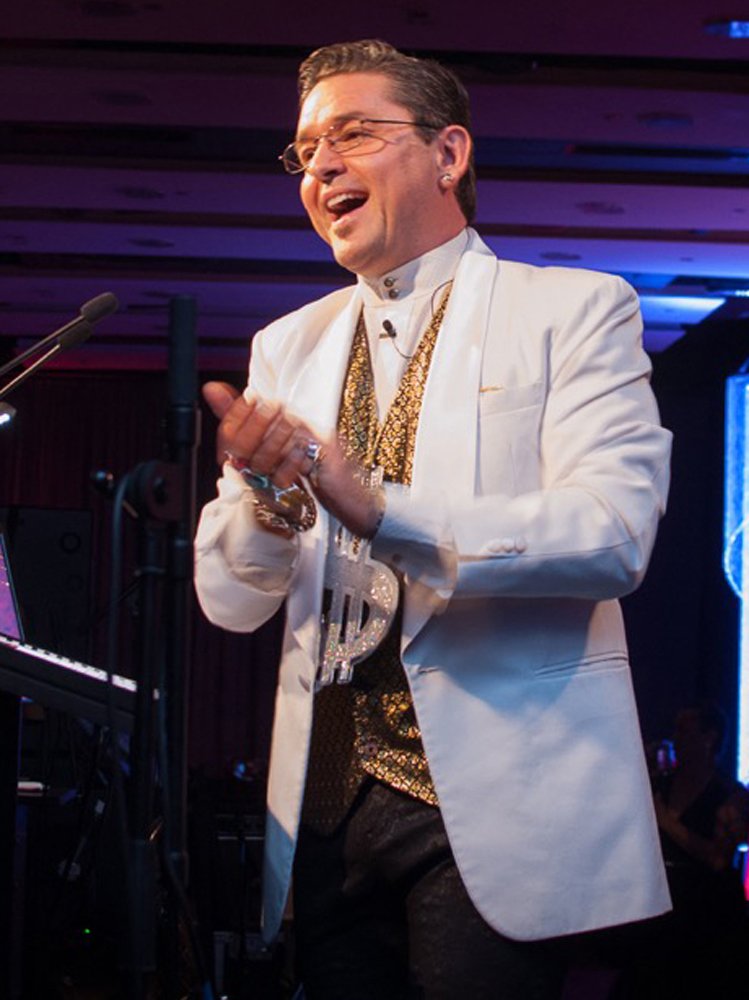 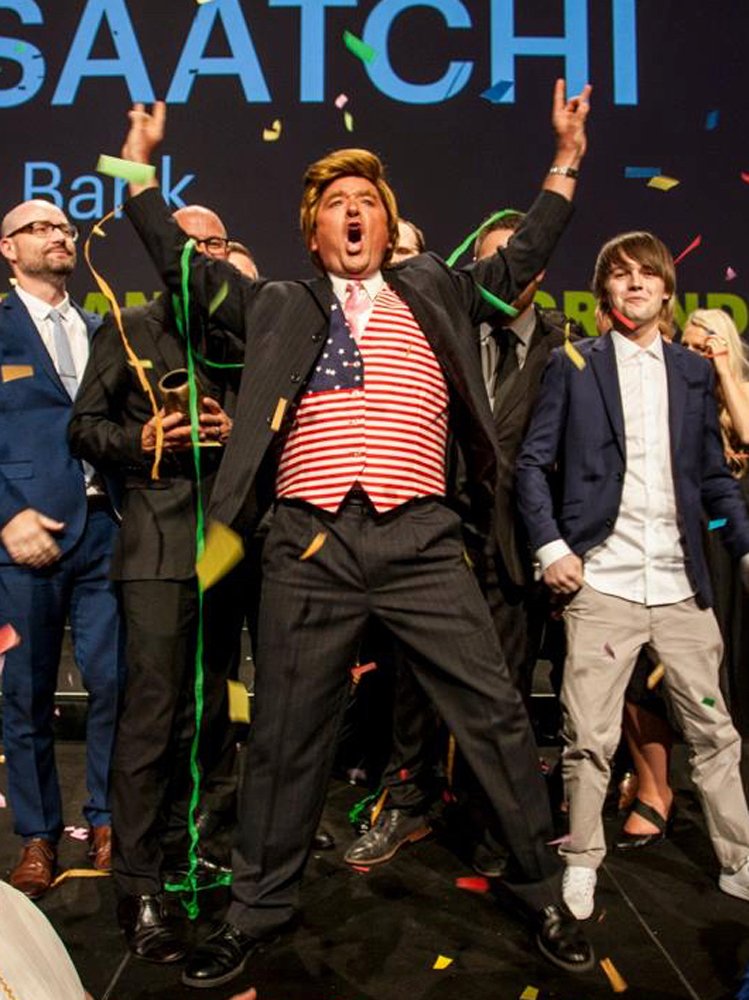 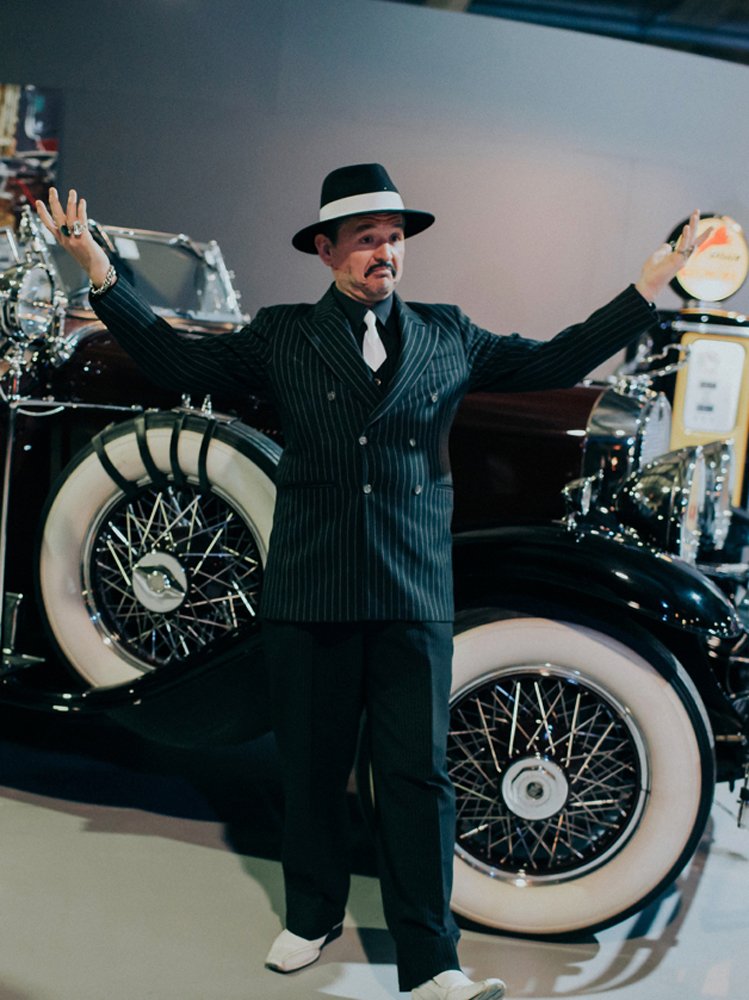 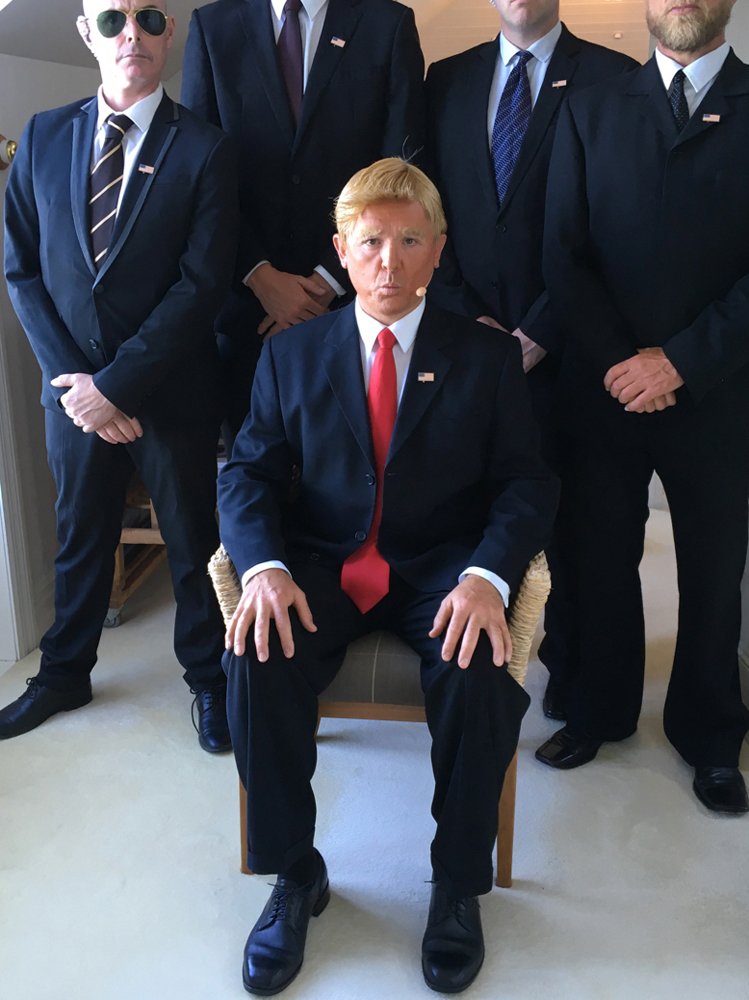 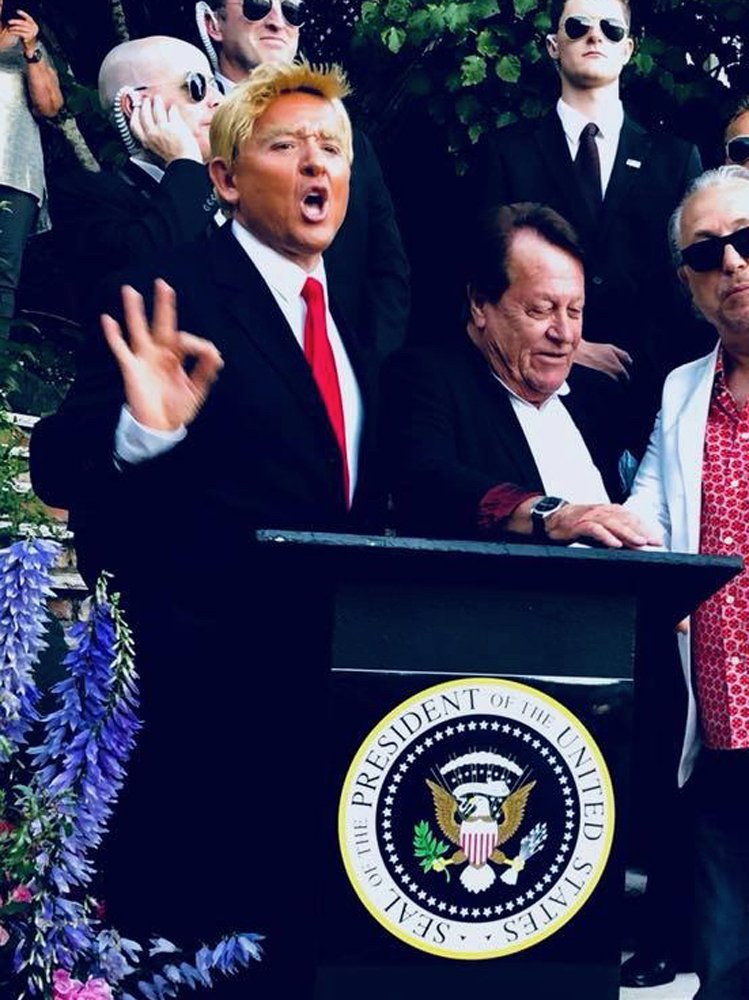 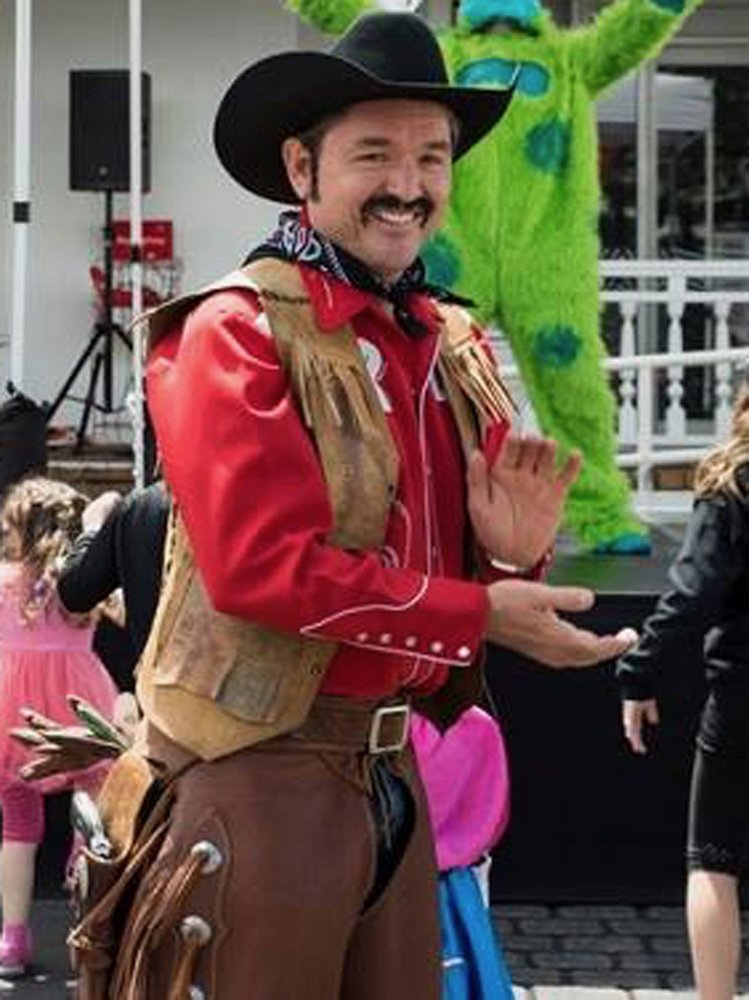 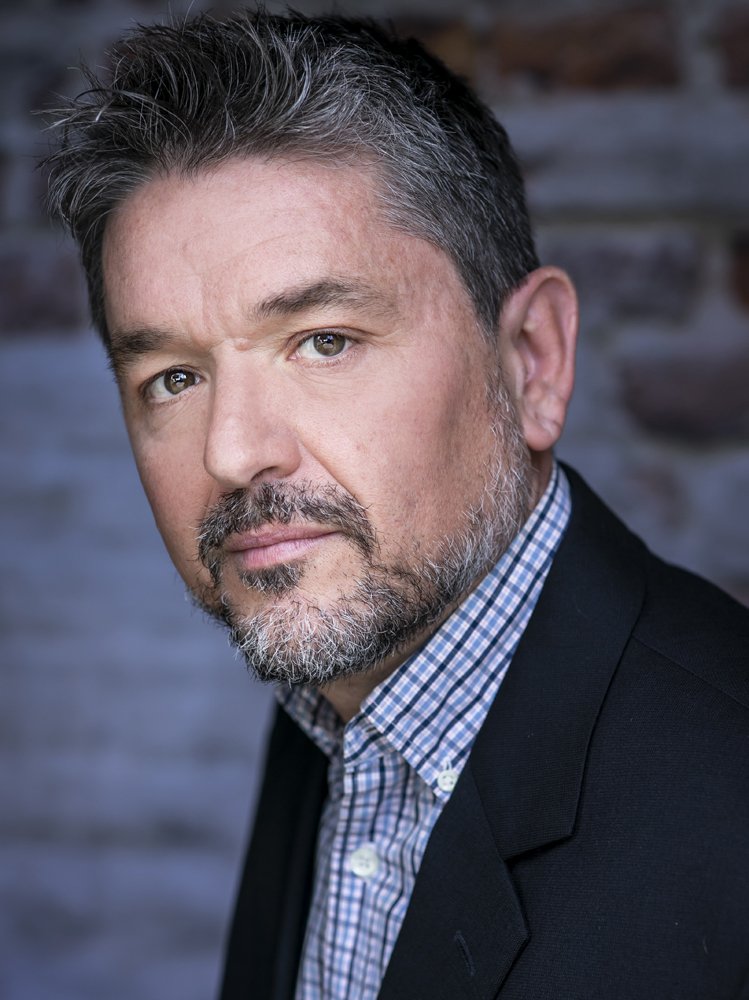 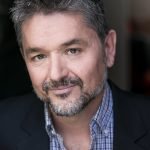 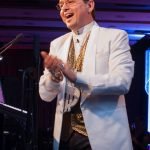 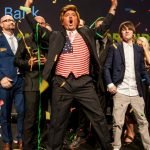 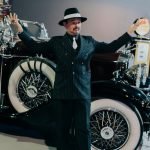 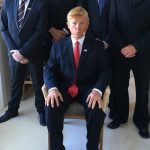 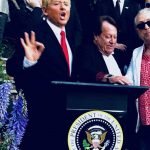 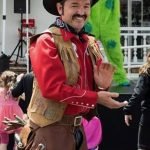 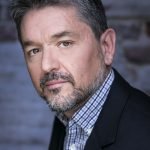 Robert (pr. in French: ‘Roh-bear’) is a vibrant actor with theatre experience across many disciplines. He is also a very skilled MC.

Robert trained at the University of Toronto’s U.C. Drama Program and has worked with an international cast of directors and instructors, including: Herbert Olshock from The Berliner Ensemble; Ken Gass, a key figure in Canada’s avant-garde theatre and founder of Toronto’s Factory Theatre; and Dean Gilmore of The LeCoq School. He has numerous theatre credits to his name and is one of the Creative Directors and performers with Conartists – a professional improv-comedy company that work throughout New Zealand. His film and TV credits include The Forgotten Astronaut (A finalist in Tropfest NZ), Straight Forward (A TVNZ partnership with Denmark/US), The Making of the Mob 2 and the Bombshell Telefeature depicting the sinking of the Rainbow Warrior.