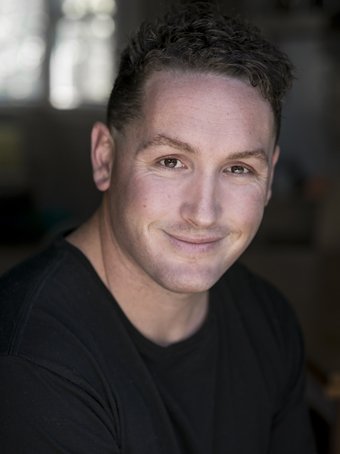 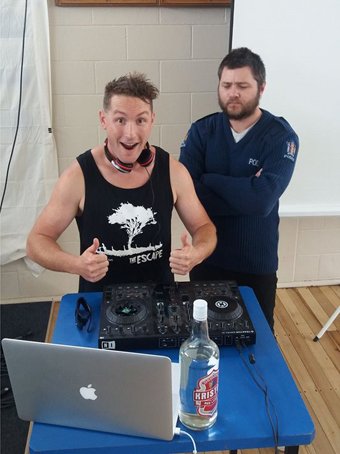 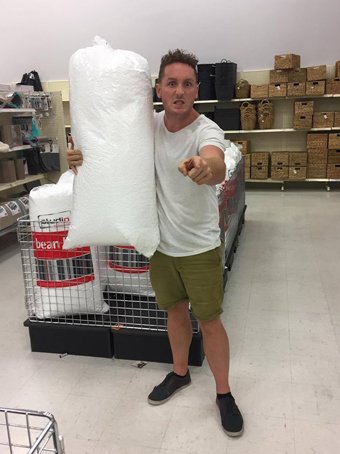 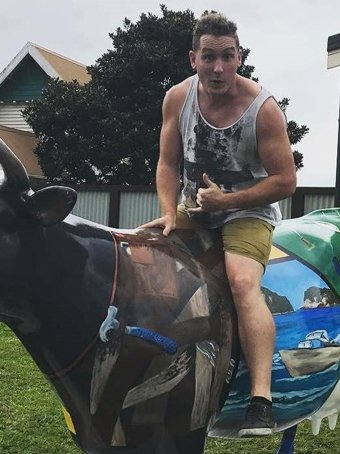 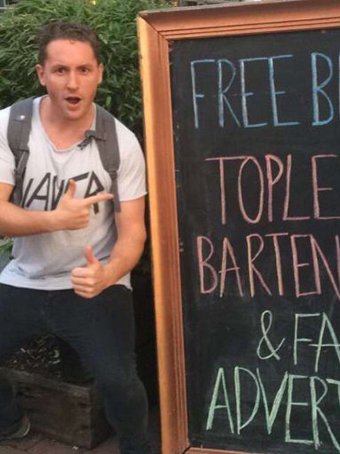 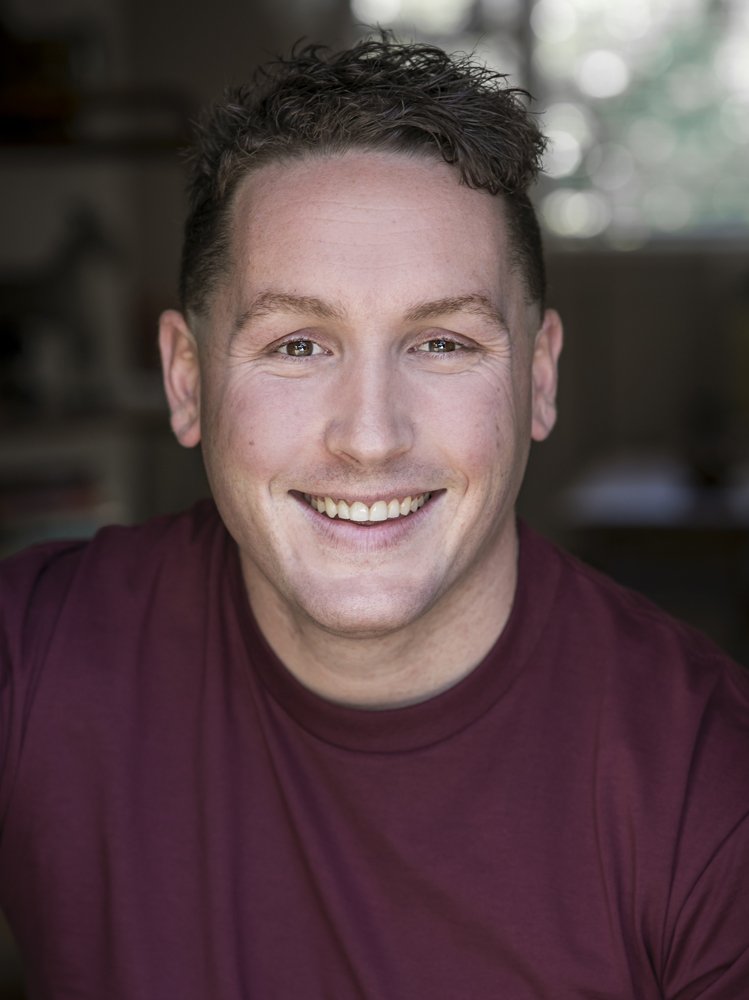 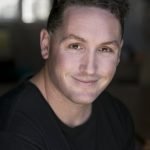 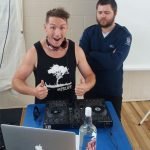 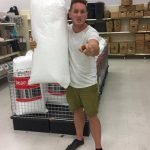 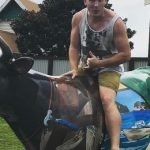 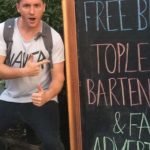 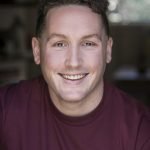 Matt Hicks is an actor, radio announcer and DJ. His experience in front of the camera as well as time as an editor, producer and camera operator, has given him a keen eye for what works on screen. He studied radio at the NZ Broadcasting school and went on to be an announcer at Kiwi FM. During this time he founded souNZgood.co.nz for which he interviewed NZ musicians and media personalities including SIx60, Anika Moa and Clarke Gayford. Matt regularly MCs and DJs events all around the North Island and loves connecting with his audience. He has studied the Meisner acting technique under Michael Saccente and completed Paulus Romijn’s Presenters Platform course.

A small-town country boy at heart, Matt has a quirky sense of humour and relatable warmth that are sure to make him a household favourite in New Zealand.