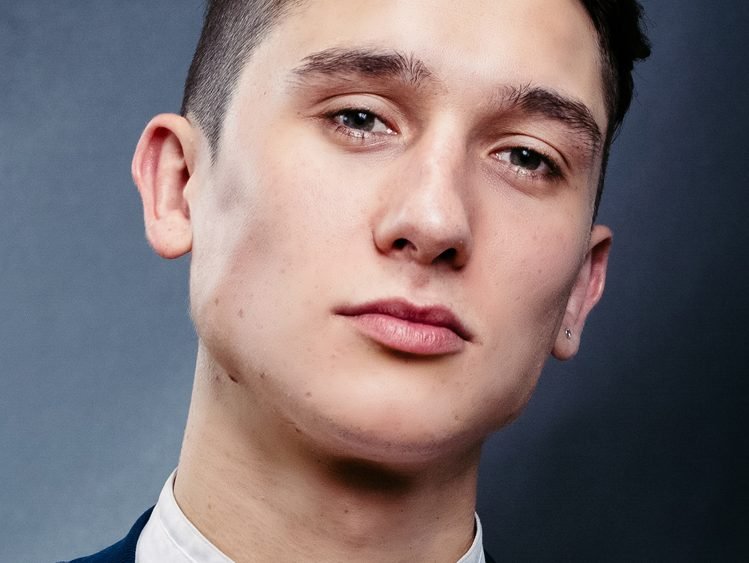 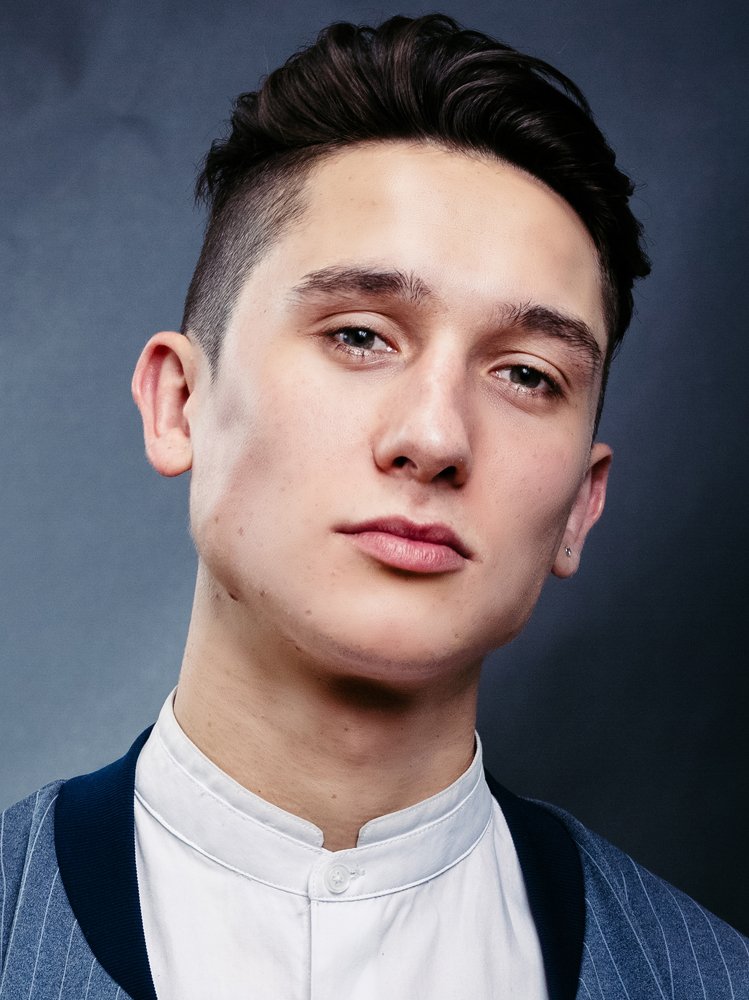 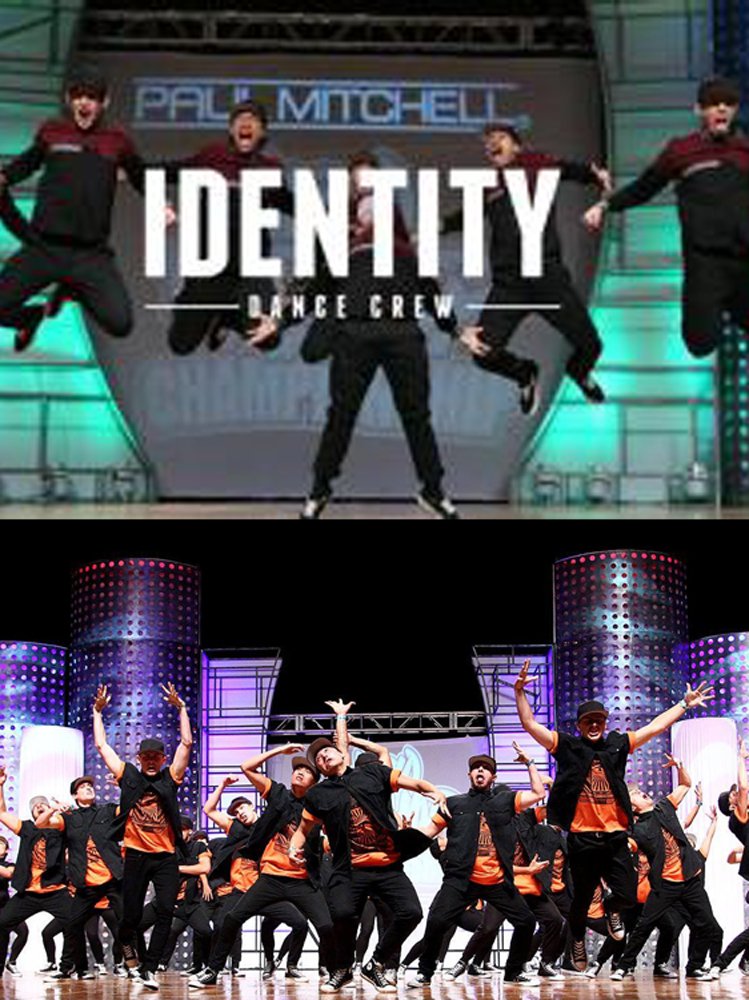 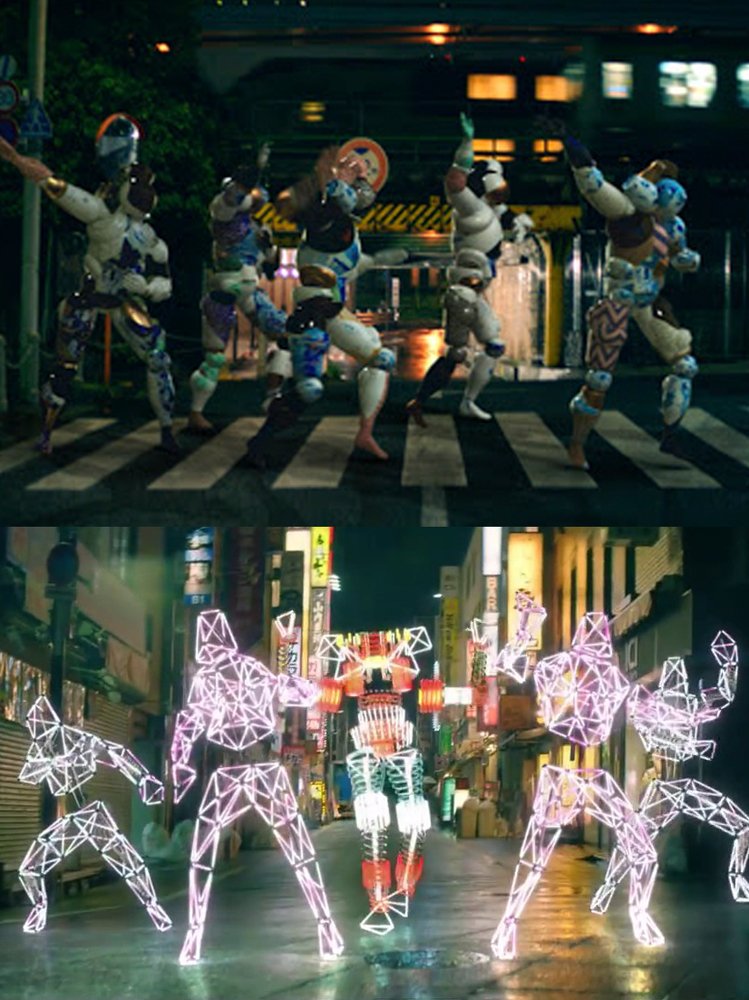 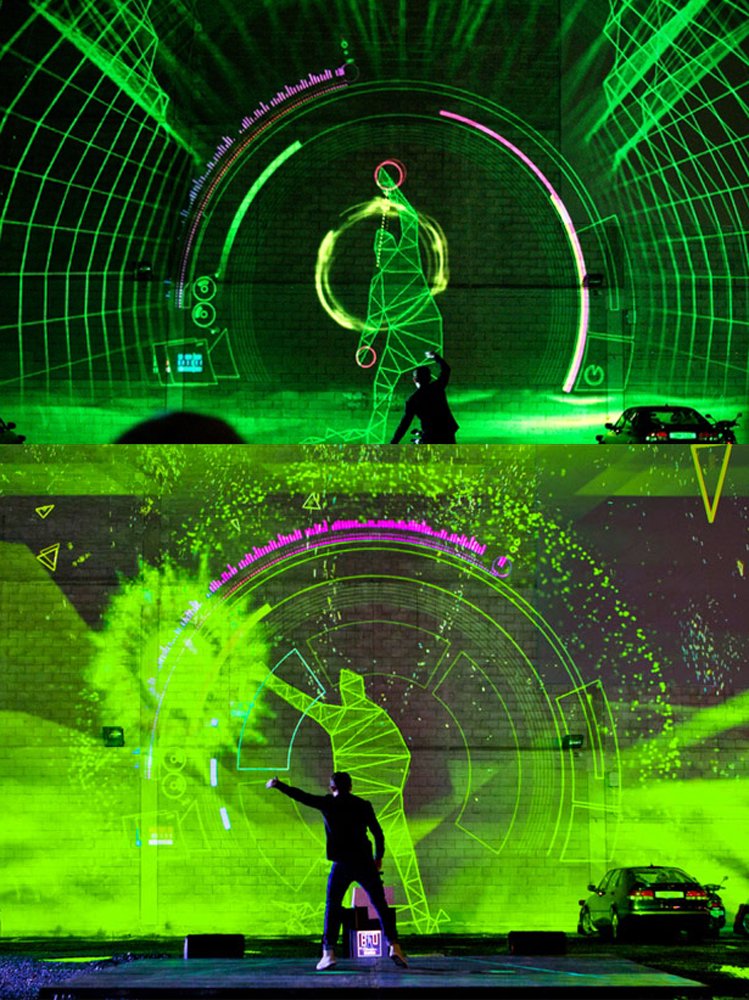 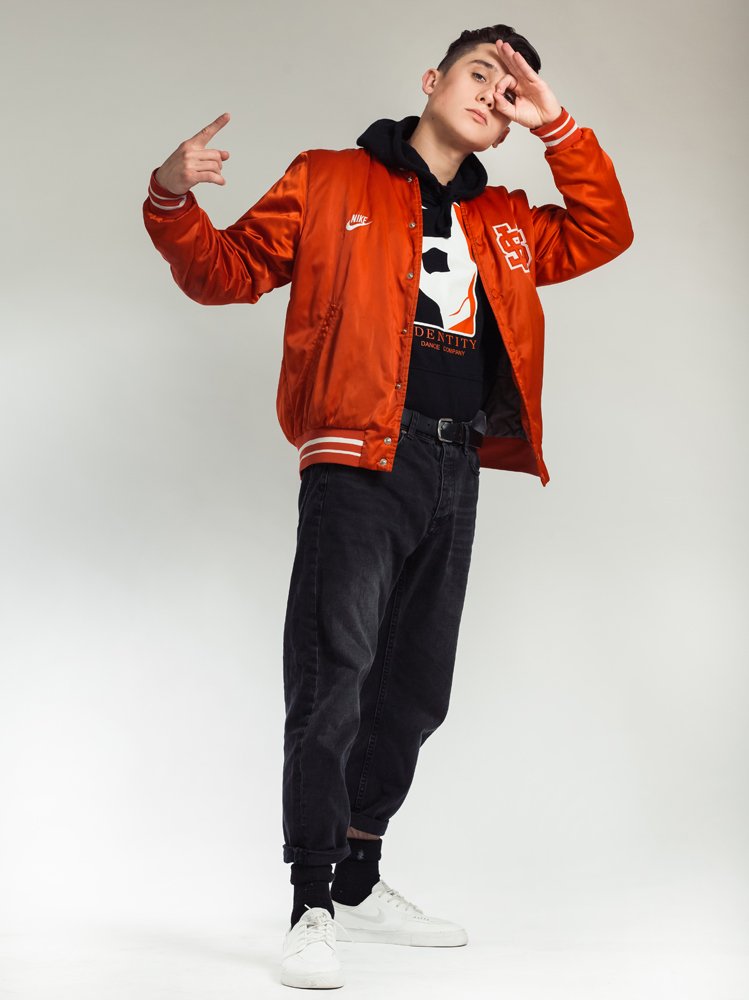 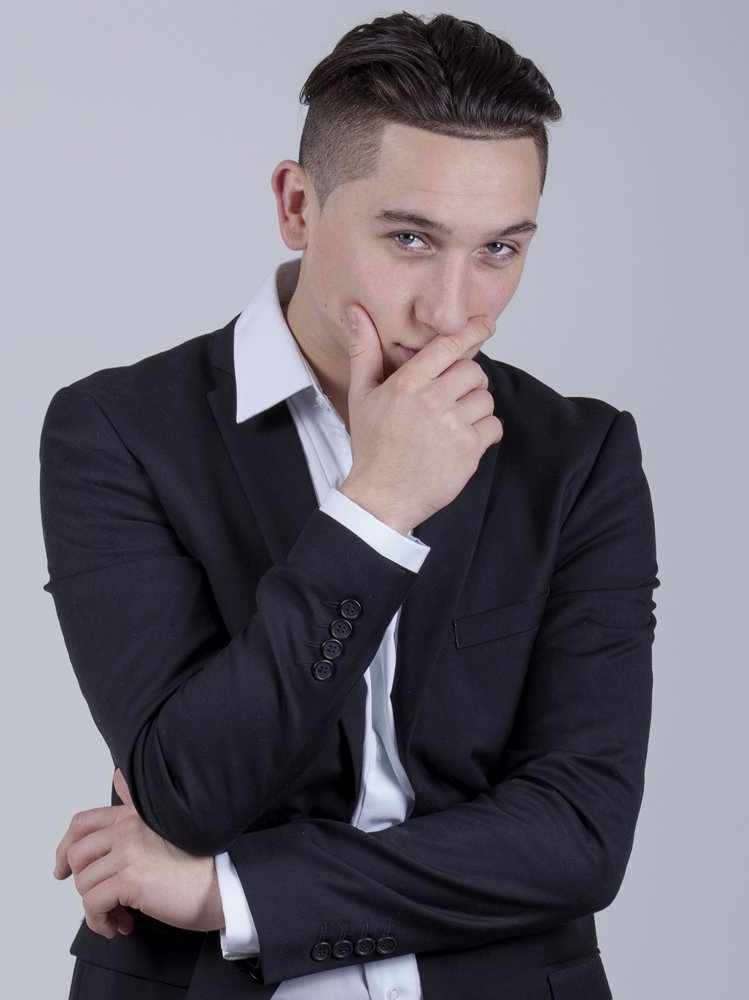 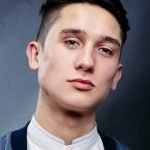 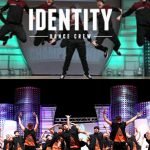 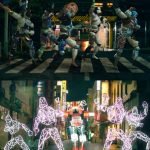 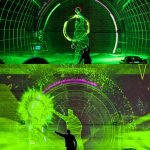 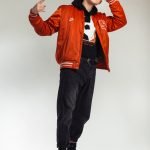 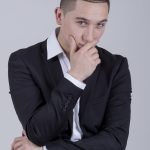 Josh is the Director of IDentity Dance Company (IDCO) who have scooped up multiple medals at The World Hiphop championships as well as many elite dance titles both nationally and internationally. He was a lead dancer in NZ’s first hip-hop movie Born To Dance and has danced and choreographed for various international shows and companies such as Laservision Mega Media Dubai, various KPOP groups, TV shows and advertisements for xfactor, Sony and Steinlager Tokyo dry. As a teacher he is highly sought after, being invited to teach around the world for various studios such as Sinostage, Kinjazdojo, The LAB and Movement Lifestyle, as well as for dance camps such as Summerjam in Singapore. He gained a bachelor of Dance Studies from the University of Auckland where he also achieved the Blues award for the highest achievements in the arts.

Josh is an engaging speaker and has a streetwise edge that would appeal to a youthful audience.