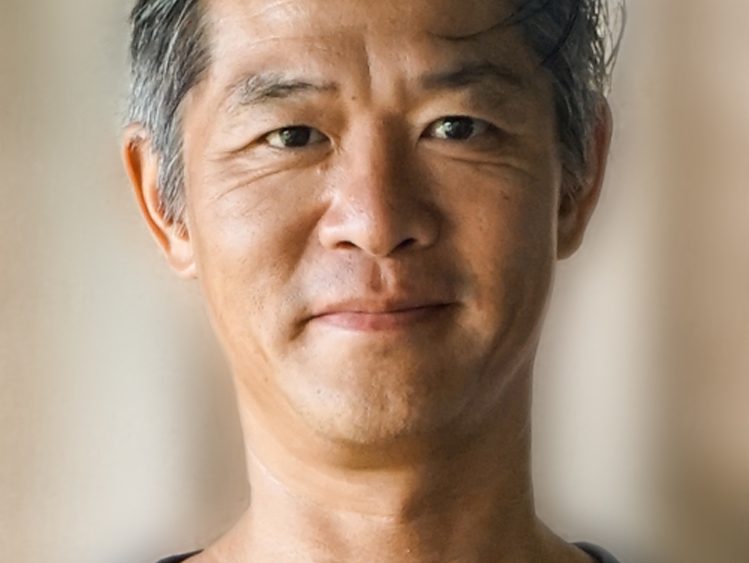 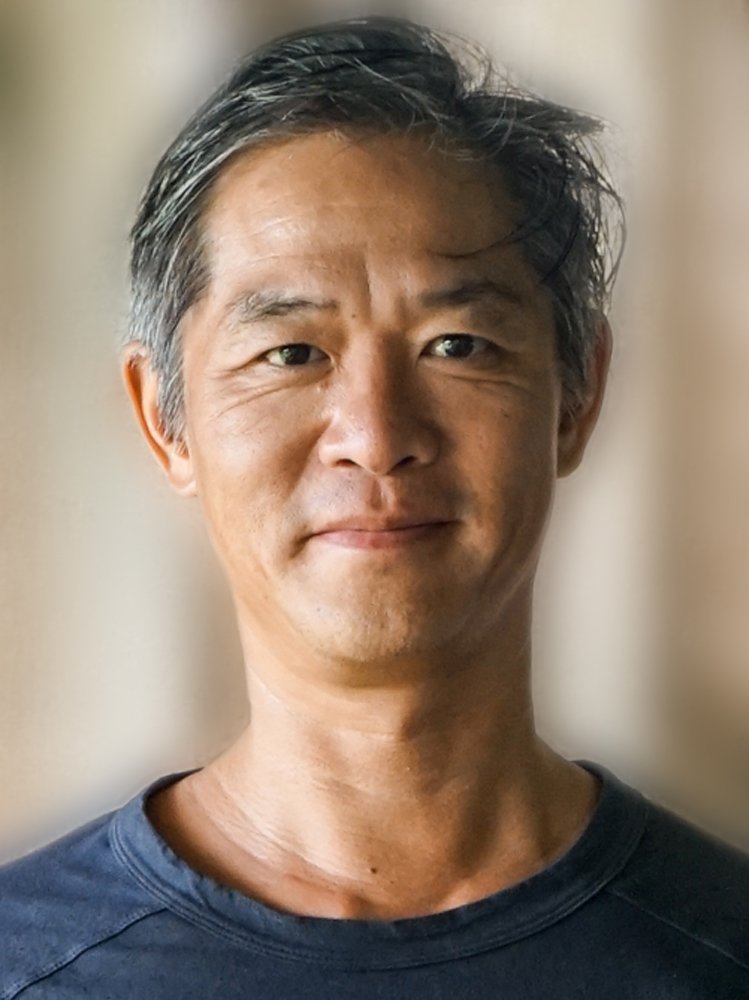 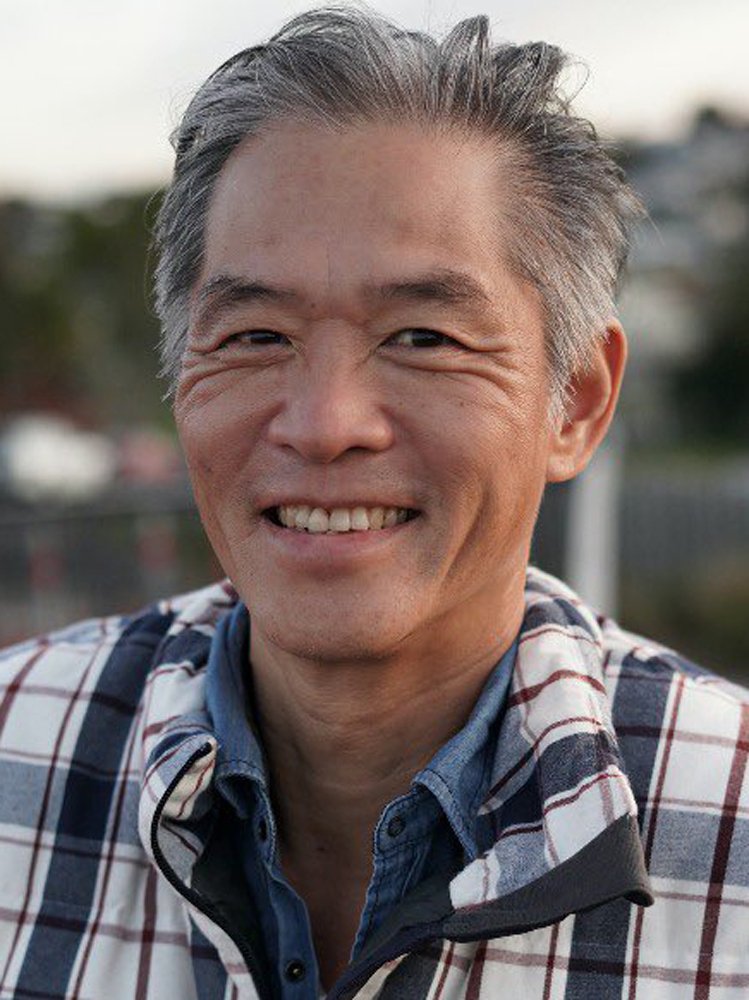 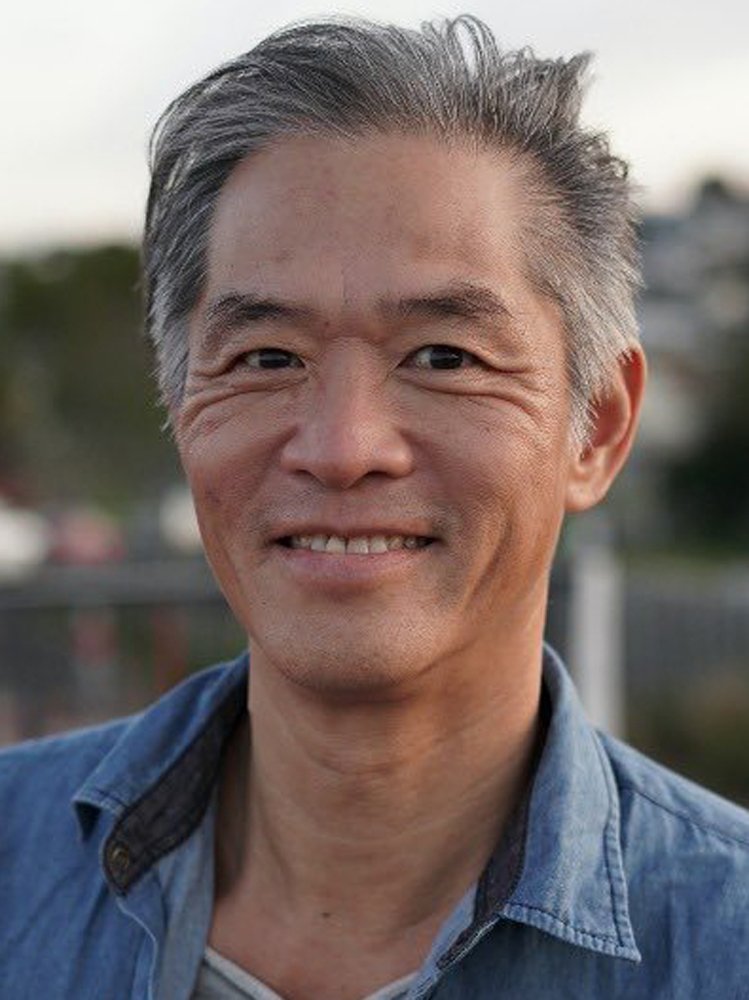 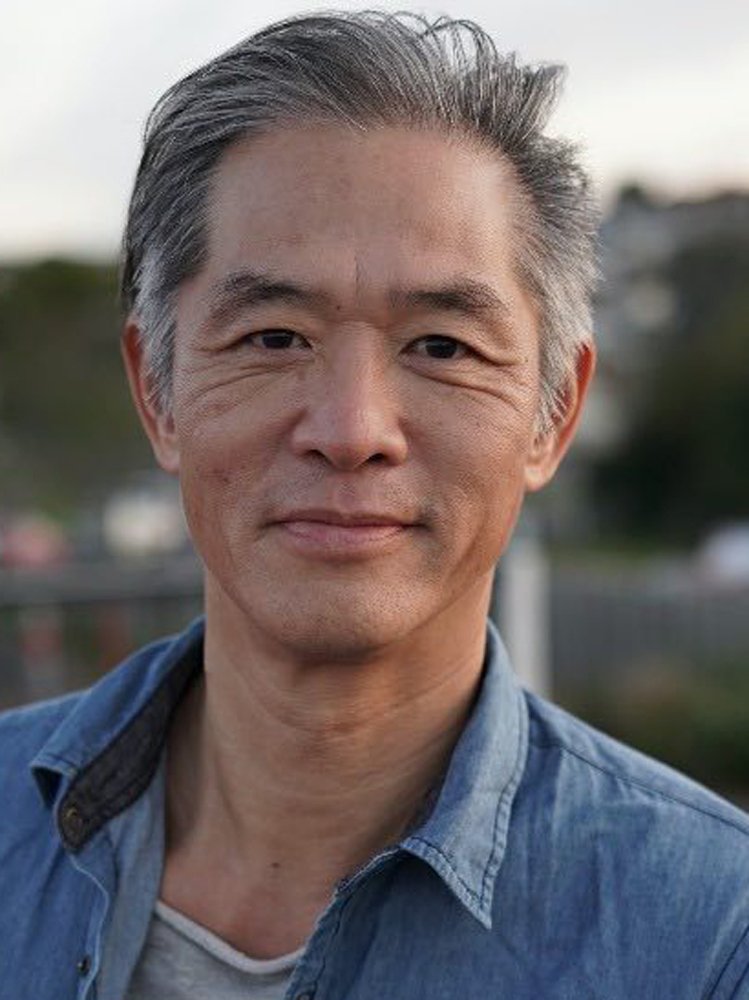 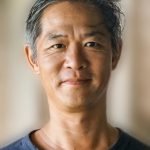 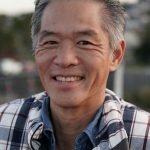 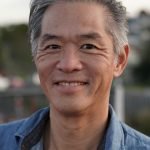 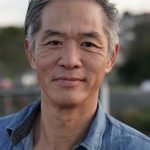 Comfortable both in front and behind the camera, Jason is a presenter, videographer and filmmaker who is passionate about visual storytelling. He has a deep understanding of all aspects of visual communication and an ability to connect with a diverse range of people.

Jason’s work experiences range from producing, directing and filming to acting and presenting. His independent surf documentary “Oney Anwar, Chasing the Dream” won the People’s Choice Award with its premiere at the Santa Cruz Surf Film Festival. He has interviewed everyone from the Dalai Lama to Sir Edmond Hillary and as developed an ear and eye for finding the unifying human experience and emotion.

Jason splits his time between Bali and New Zealand.