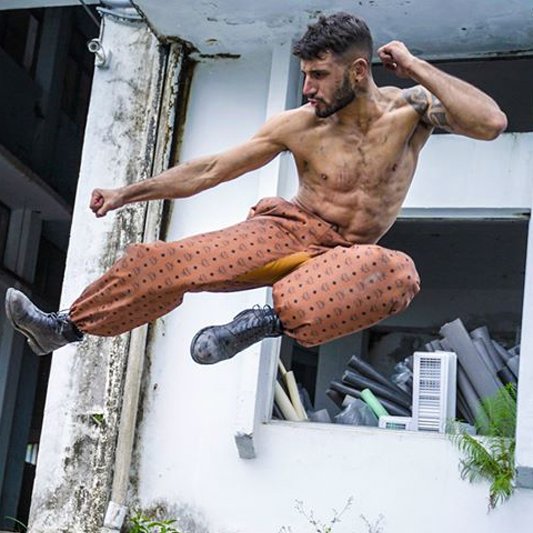 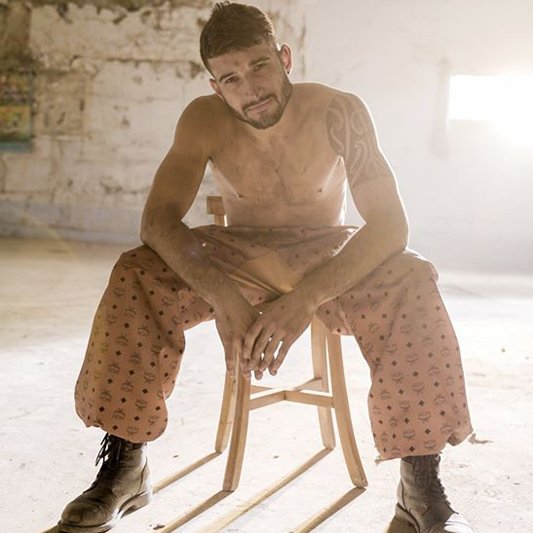 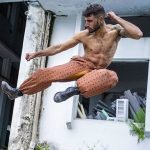 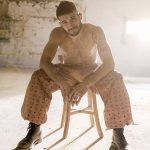 Nathan is a born-and-bred Kiwi. He began dancing at the age of 5 and has since become one of New Zealand’s top male commercial dancers. His background in Urban Dance, Tap, Contemporary, Breaking, Martial Arts, and Acrobatics makes him a versatile and dynamic mover.

Nathan has featured in music videos and live performances with artists such as Rudimental, Stan Walker, & Kings, plus he has spent the last few years travelling back-and-forth from Asia, dancing with Taiwanese Pop-Superstar Jolin Tsai.  His dance crew ‘The Bradas’, won back-to-back Gold Medals at the ‘Hip-Hop International World Championships’ and competed on NBC’s ‘World Of Dance; Season 2’, which also led them to work with brands such as Russell Athletic and Puma.

Nathan was in the cast of New Zealand’s first dance feature film “Born to Dance” and has featured in TV Shows; The X Factor, Shortland Street, Power Rangers and Street Dance NZ plus TV Commercials for brands like Samsung, Westpac, and the New Zealand Police. He even starred as a b-boy on LaserVision’s Megamedia LightShow ‘A Child’s Dream’ that played in Dubai and won a Guinness World Record for the “World’s Largest Permanent Projection Mapping”.

Outside of dance, Nathan trains as a stunt performer and an actor.  He is the co-founder of The Blank Kanvas.