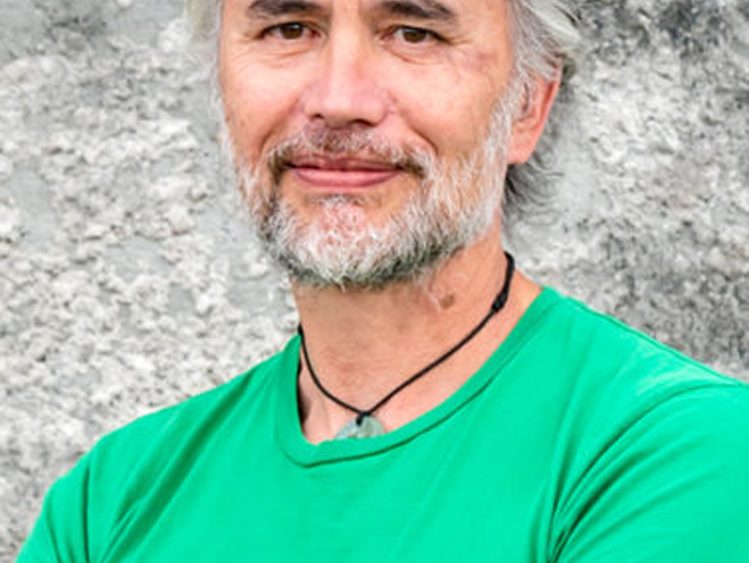 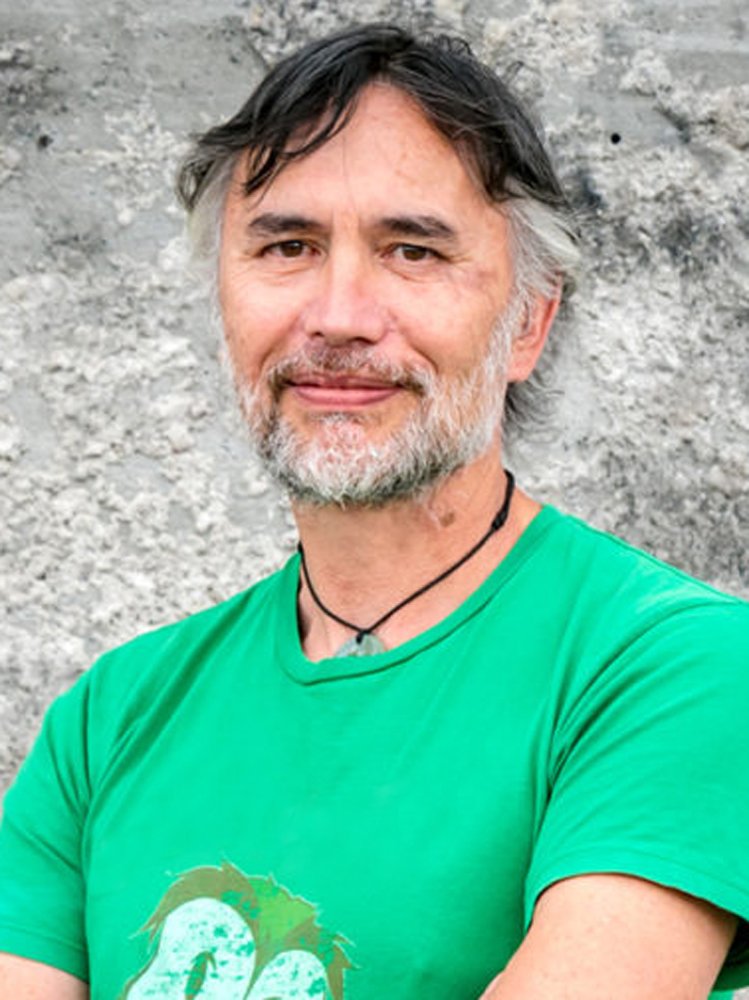 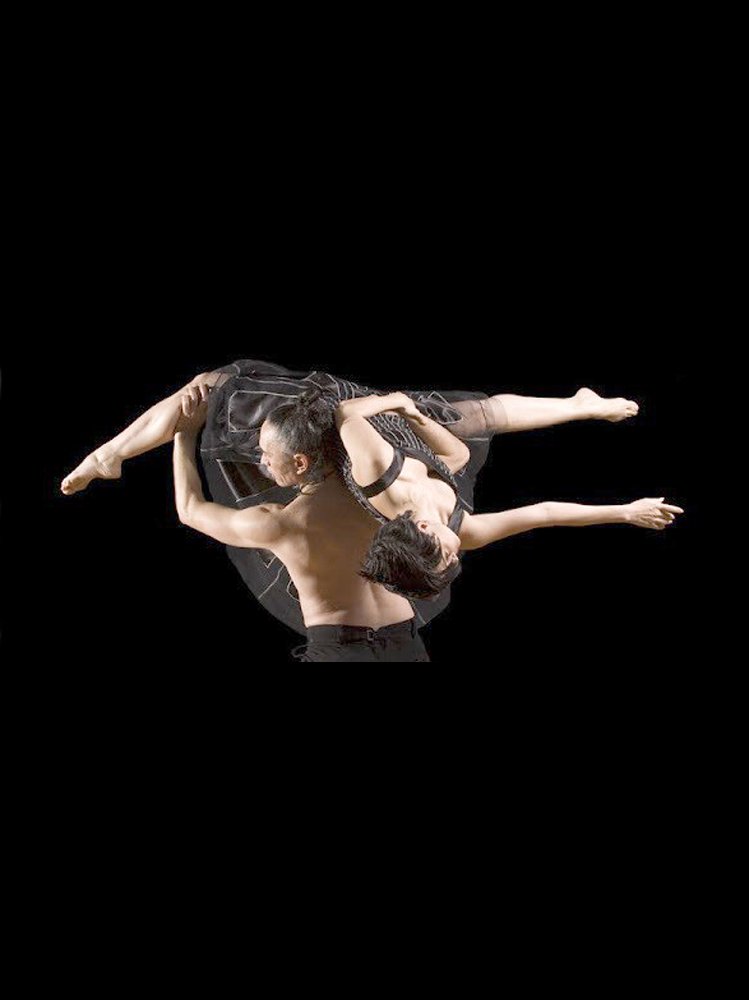 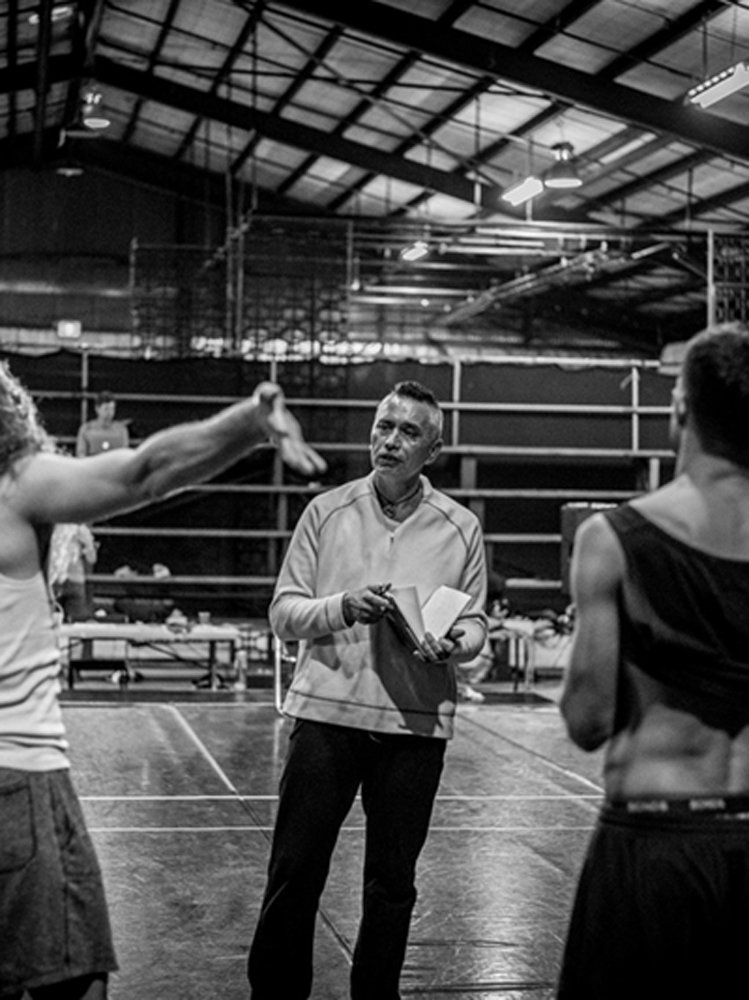 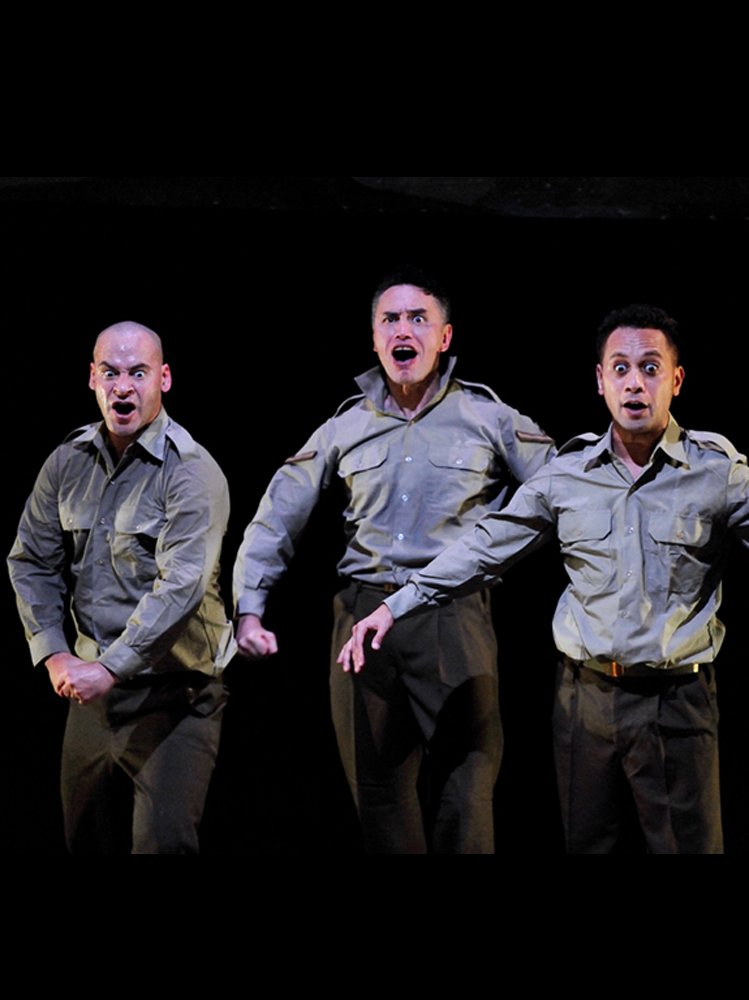 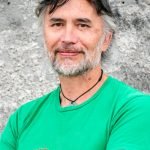 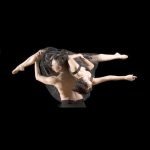 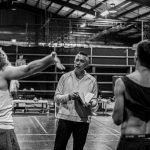 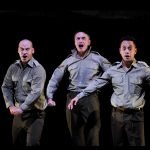 Maaka Pepene is a dancer/choreographer of Tūhoe Potiki, Ngāti Hine and Ngāti Awa ancestry and a choreographer for Atamira Dance Company.

He started dancing at 25 after he left the army, and was trained by some amazing New Zealanders, such as Douglas Wright and Michael Parmenter.

Maaka has choreographed, directed and performed for theatre, film, music and television in Taiwan, Australia, the U.S.A and throughout Aotearoa. A brief chronology of his choreographic works include Brass Poppies, The Whale Rider Stage Production, Tatau Rangi, Te Wero Interdigitate, Ether, A Quick Look at Sound, Light and Time, The Māori Merchant of Venice and Maui Pōtiki.

His work ‘Memoirs of Active Service’ was named the NZ Listeners ‘Best New Work by an Emerging Choreographer’ in 2006, and as an outstanding performer in the ‘Best Male Dancer’ category in 2007.