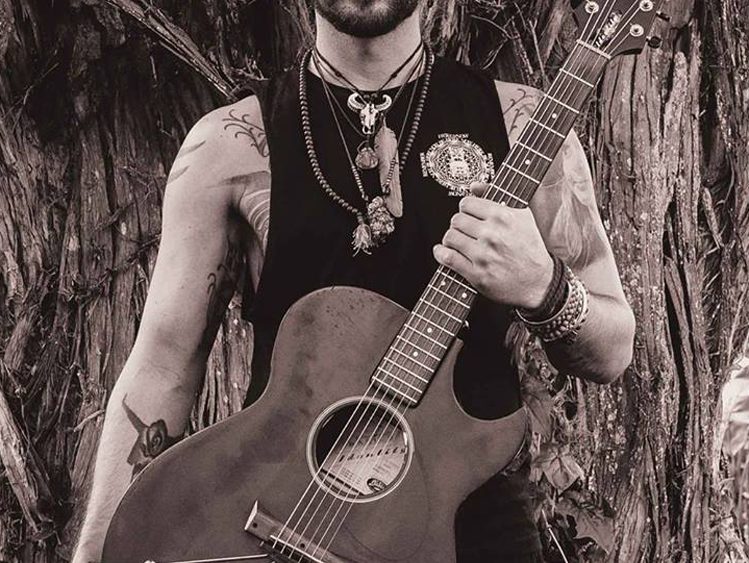 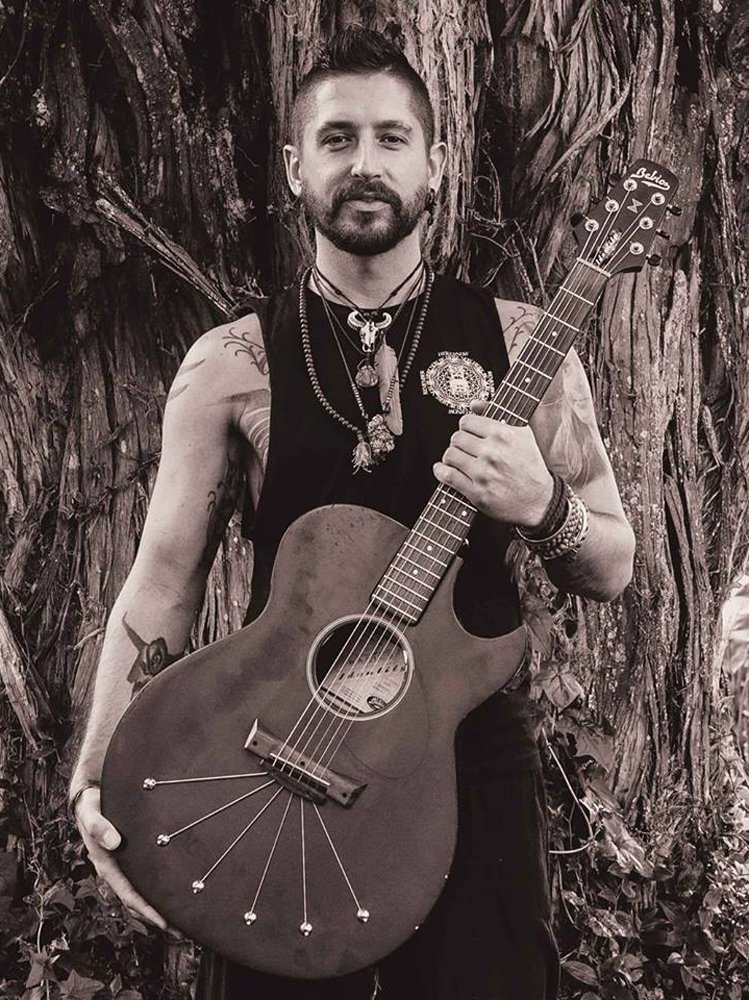 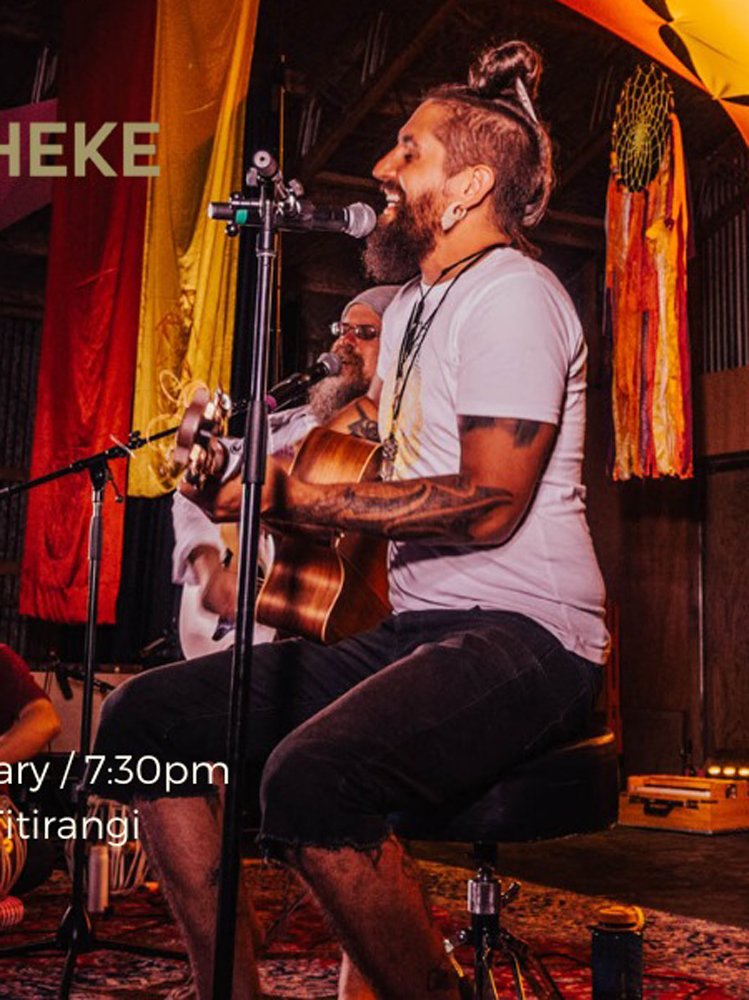 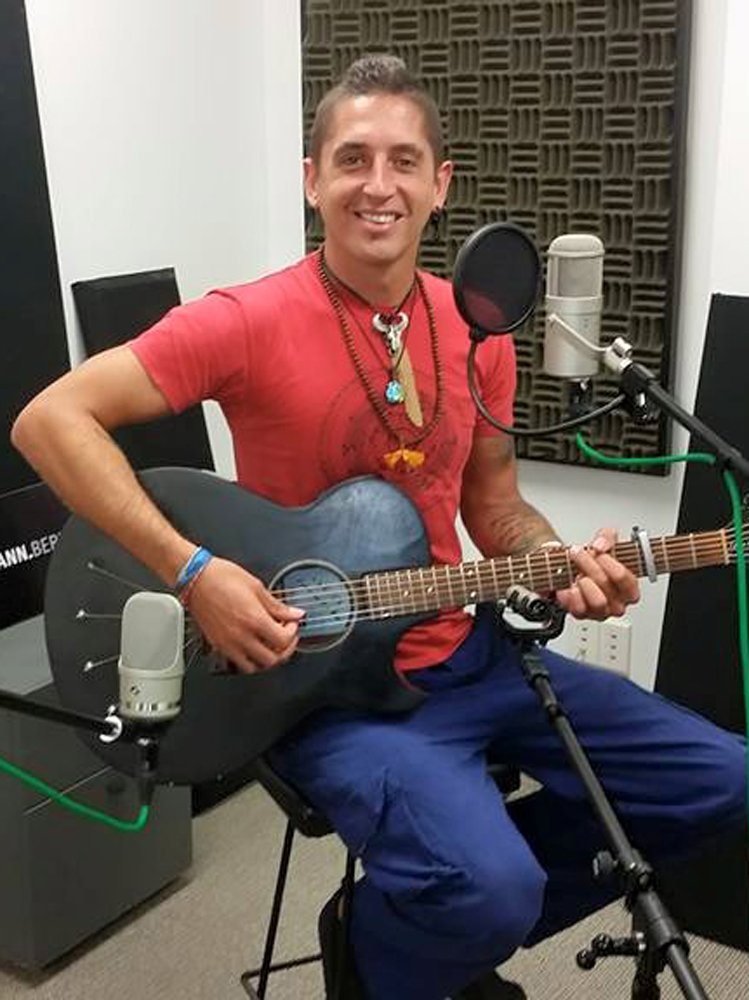 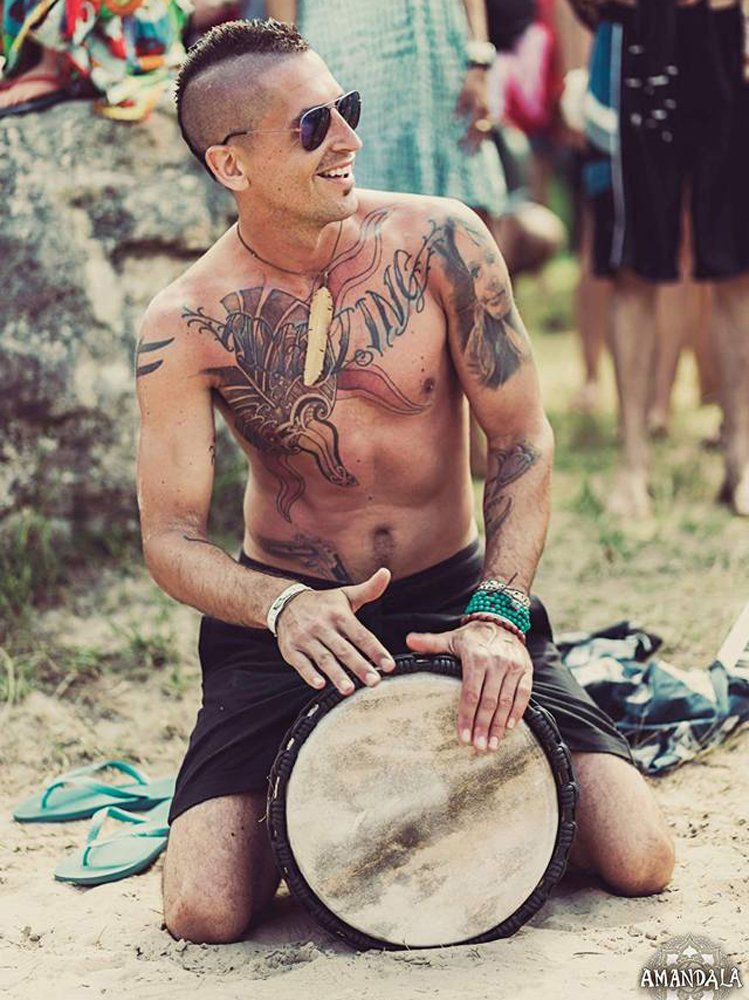 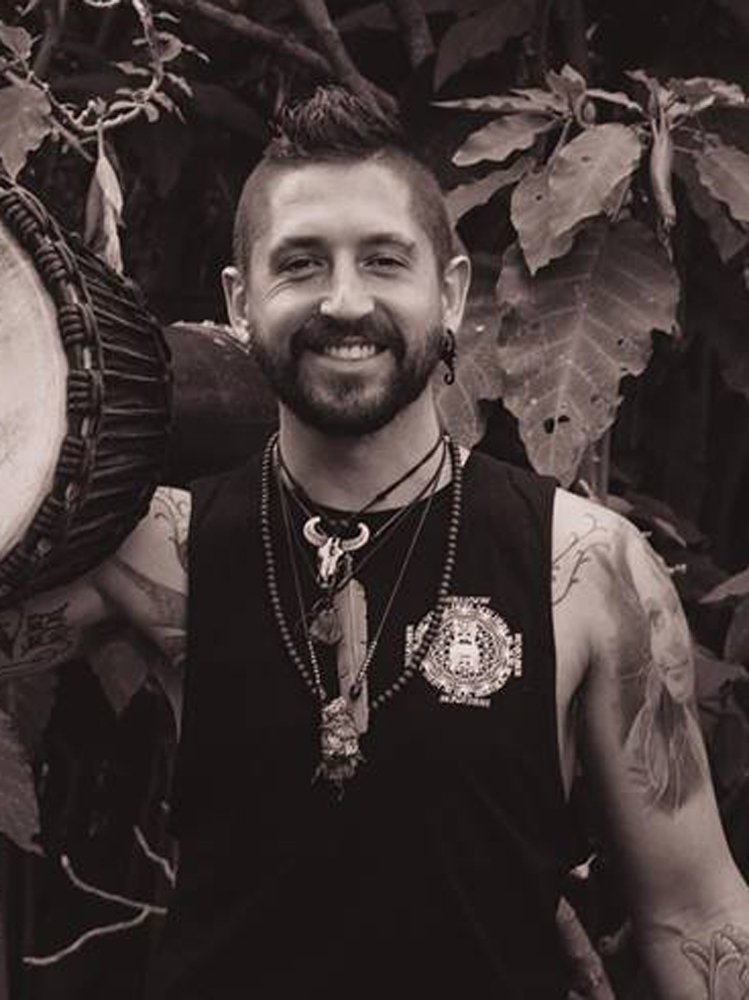 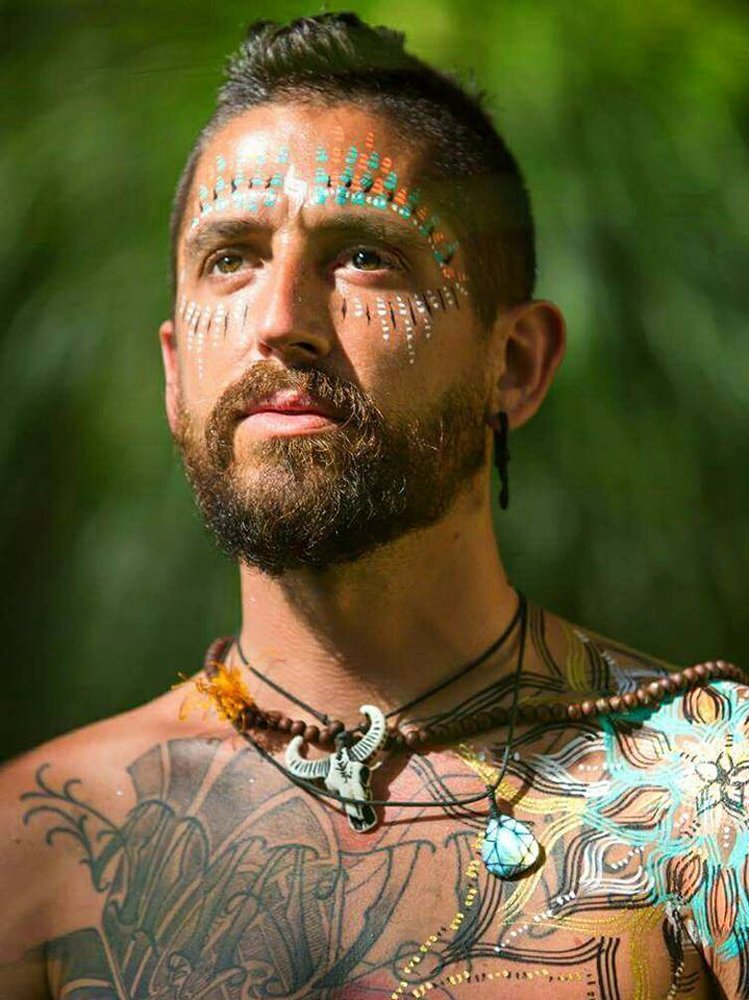 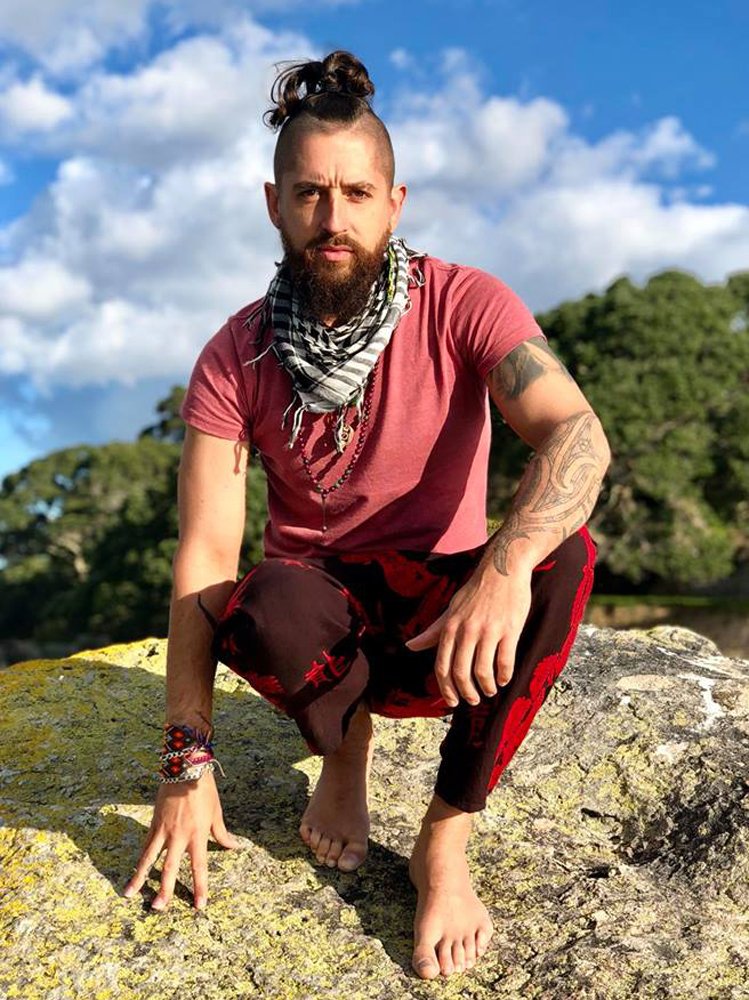 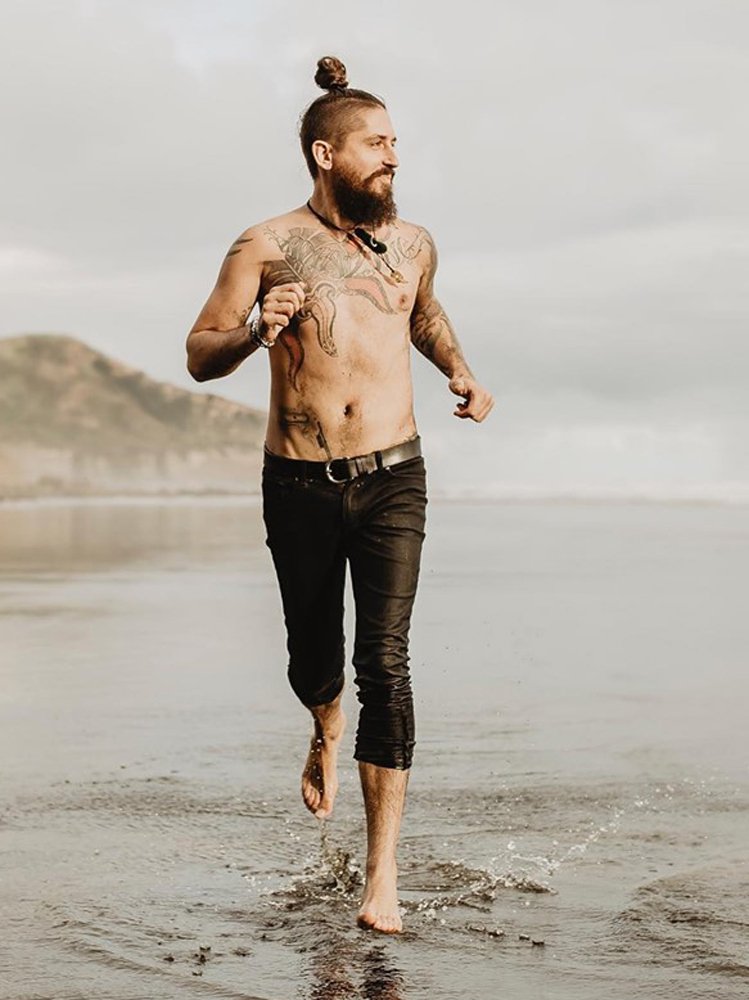 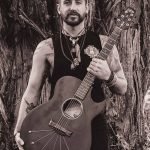 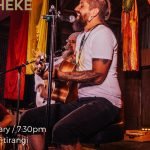 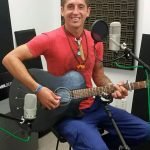 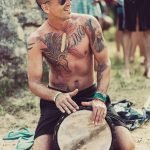 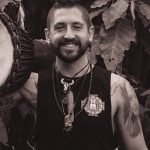 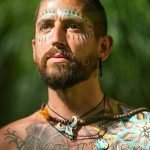 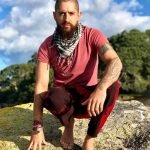 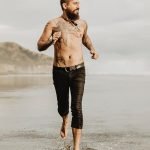 Born in New Zealand but raised by the World. Franko has toured the Globe with his straight up breed of Rock’n’Roll starting as a Busker on the streets of the Gold Coast Australia, playing as halftime entertainment at Big Boxing Events in Las Vegas, wowing huge Theatres in China to creating a large following in his “second home” Japan. Upon signing with Shock Records in early 2012 he has just released his long awaited Debut Album “VAGABOND” that has jumped straight to Number #11 on the NZ Album Charts & had Franko opening for LA Rockers Steel Panther for his first live show with full band allin its first week!Not to mention winning New Zealand’s hottest new music competition www.theaudience.co.nz which the prize was a cool $10,000 NZ on Air Grant.

His first ever release “We Are One” has now been heard by Millions round the world & Franko has been asked to join the NZ Team for The Worlds Arts Games in Croatia next year & “We Are One” has been chosen as the Official Team Song.