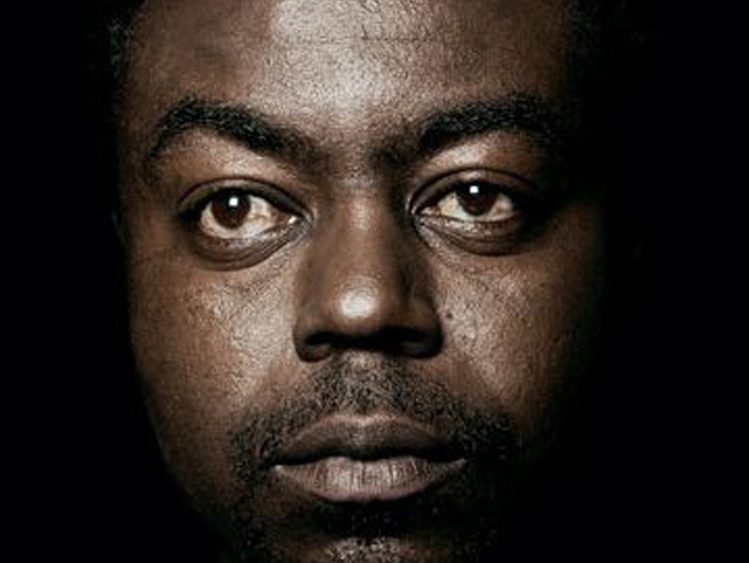 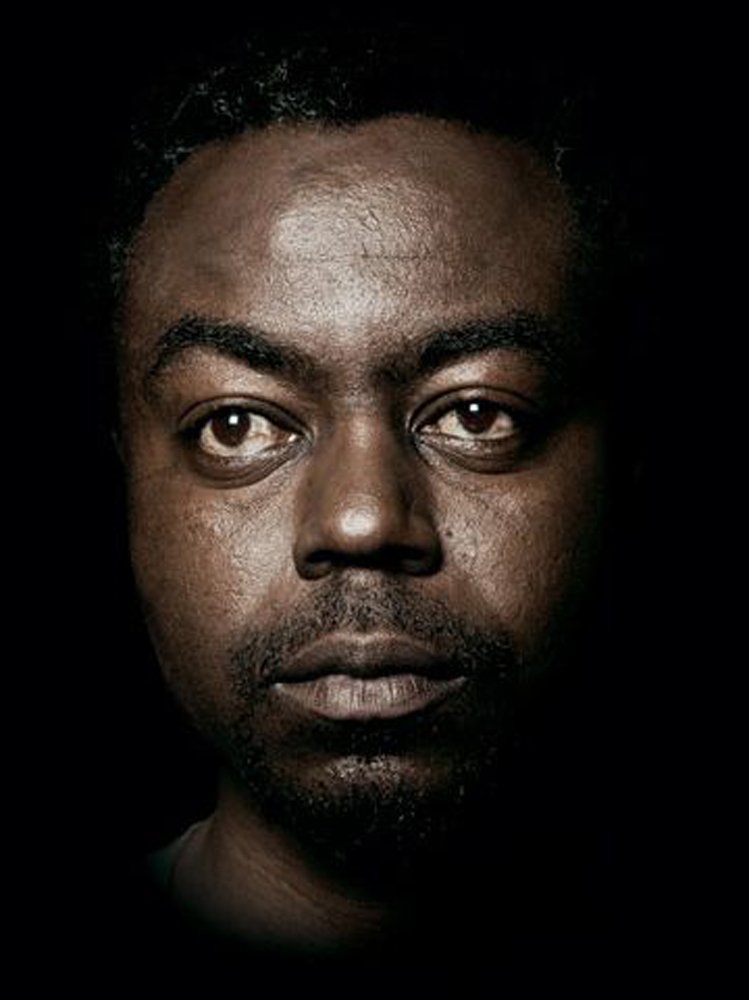 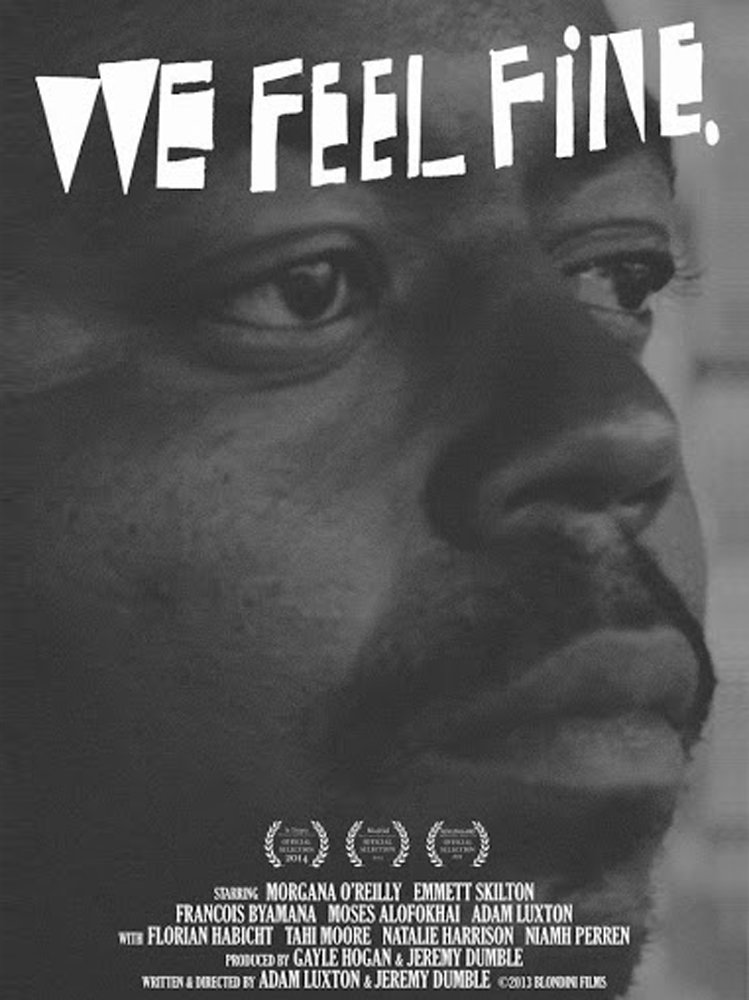 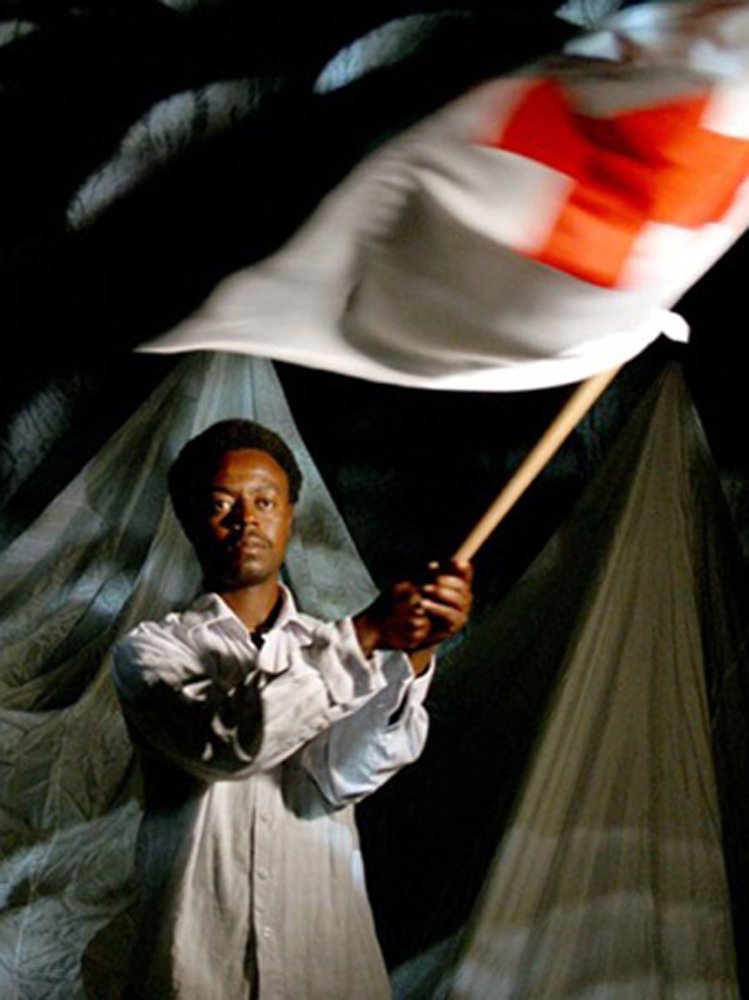 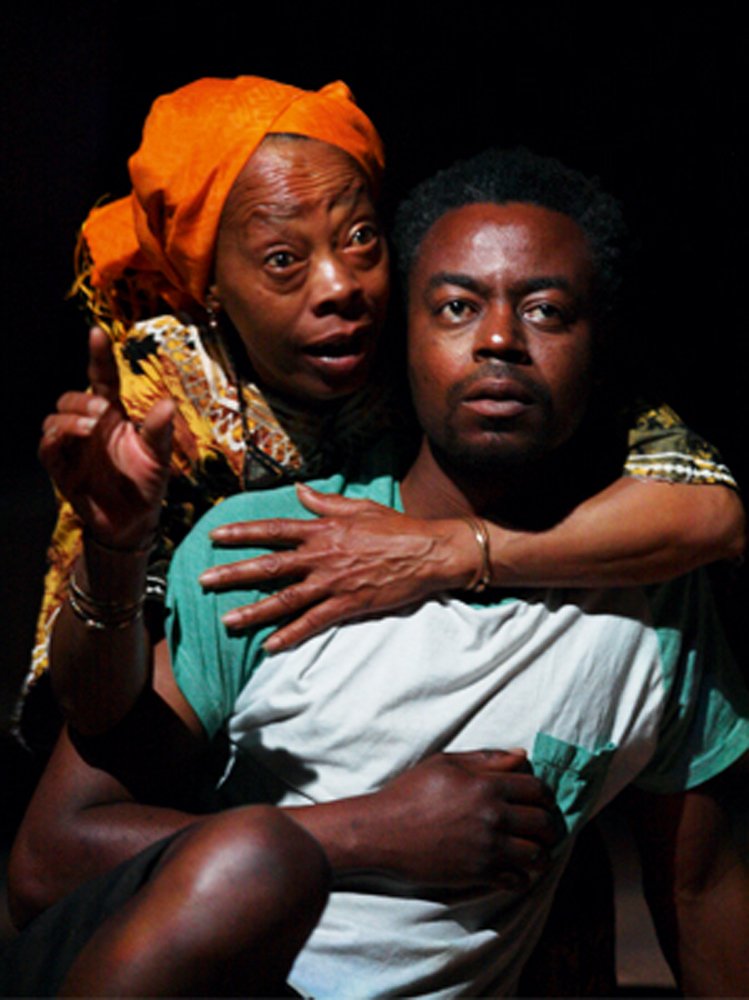 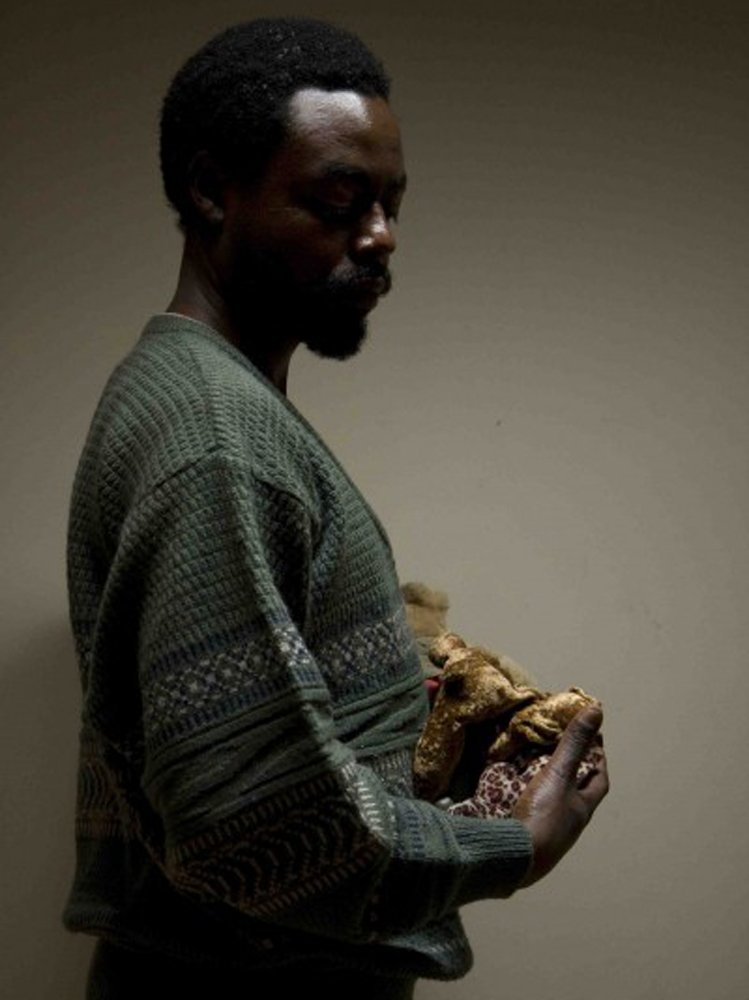 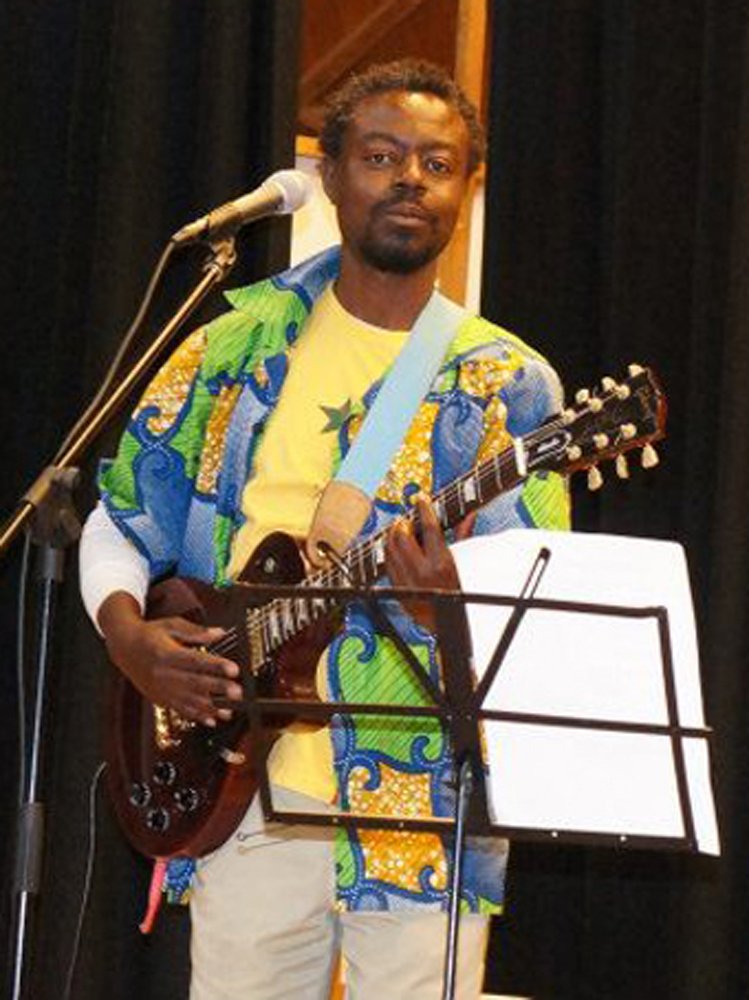 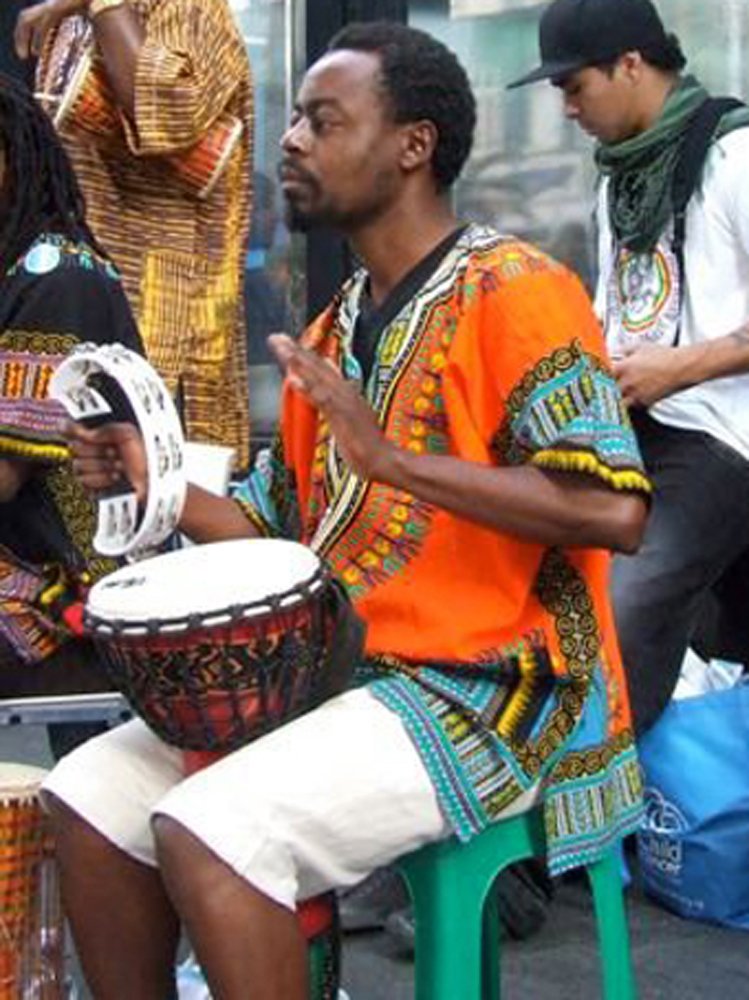 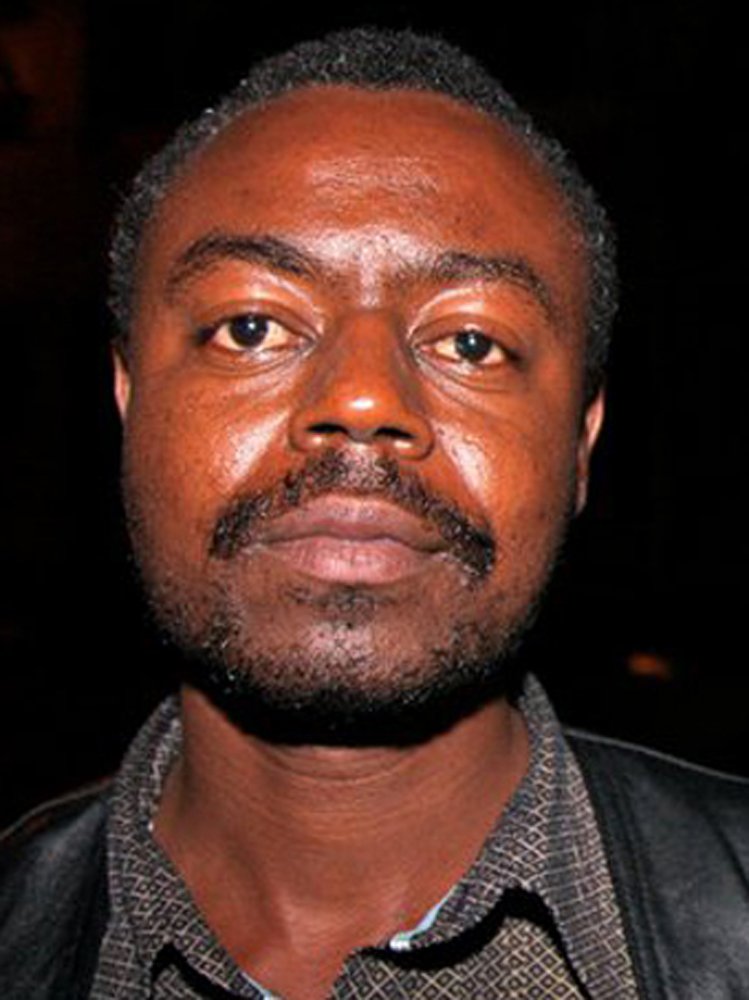 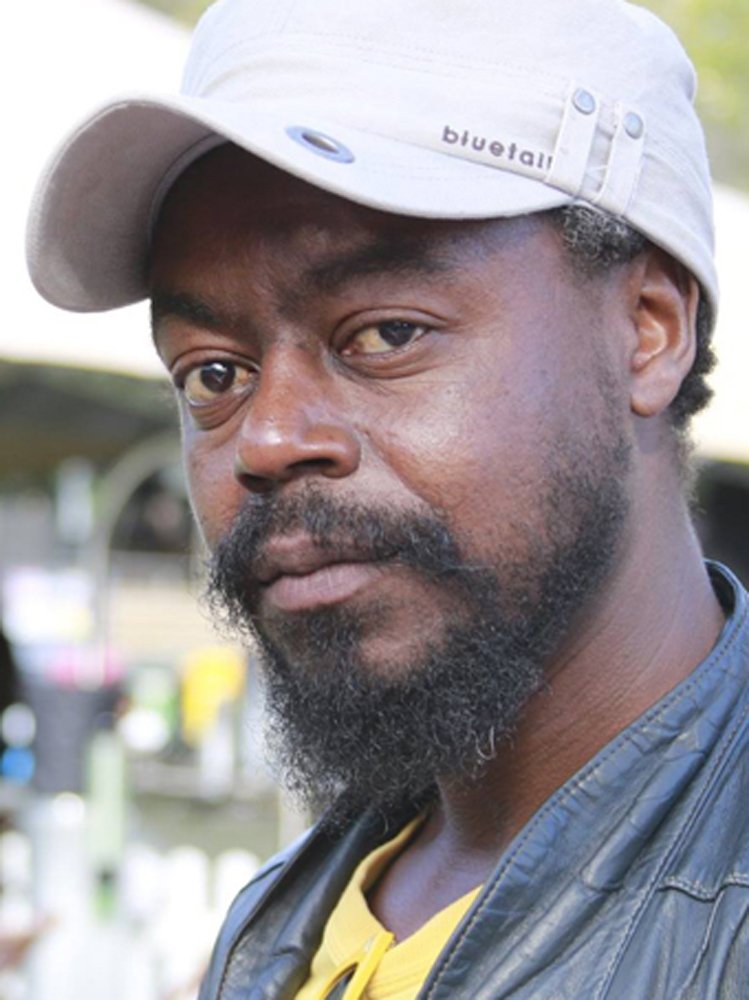 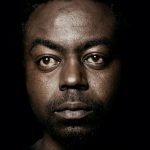 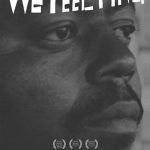 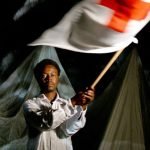 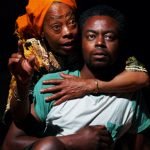 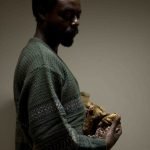 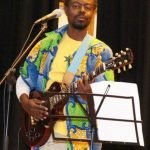 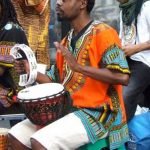 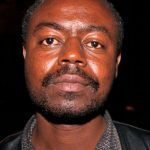 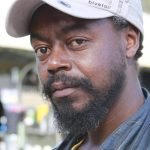 When Francois Byamana says acting saved his life, he’s not exaggerating. A split-second decision to pretend to be from somewhere else, and affect a Zairian accent, very likely kept him alive when, in 1994, his native Rwanda exploded into a bloody genocide.

Then aged 20 and preparing to study journalism at university, Byamana, who speaks five languages, used his linguistic skills to talk his way out of Rwanda into the refugee camps of Zaire.

Able to act as an interpreter, he became a valued assistant to a number of aid workers, including New Zealand’s Bob Askew. Working for the Red Cross in two crowded camps, Askew, an environmental health officer, was charged with the near-impossible task of getting fresh water supplies to the thousands fleeing the genocide and seeking safety in the camps.

After years spent moving around refugee camps, often in grave danger, Byamana was able, through Askew and other Kiwi contacts, to obtain refugee status and settle in New Zealand. He’s been here for 12 years now and is a “Kiwi Rwandan”.

Extract from Theatre Preview of A Thousand Hills 2011, by Dionne Christian link