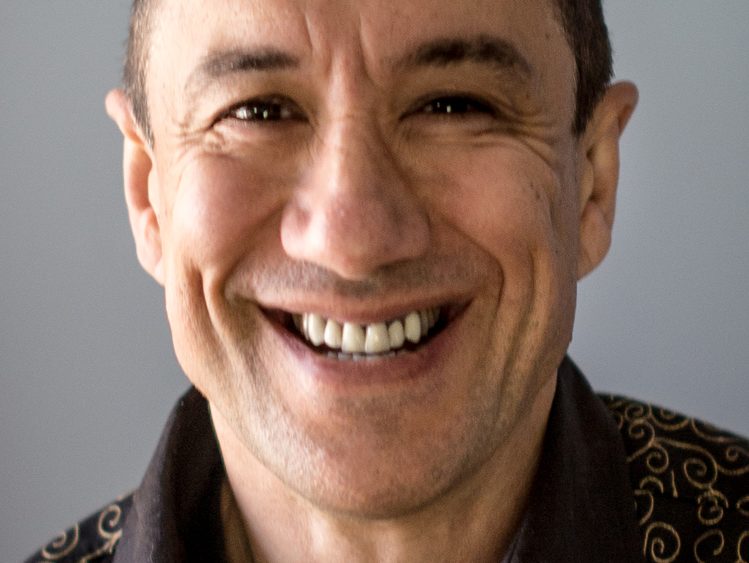 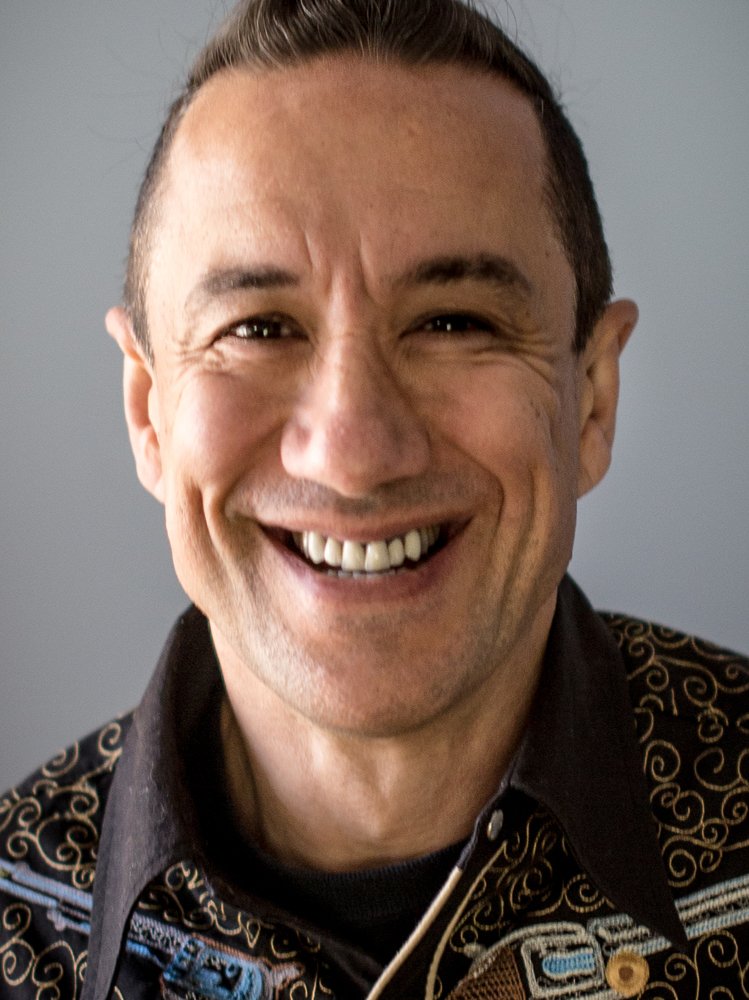 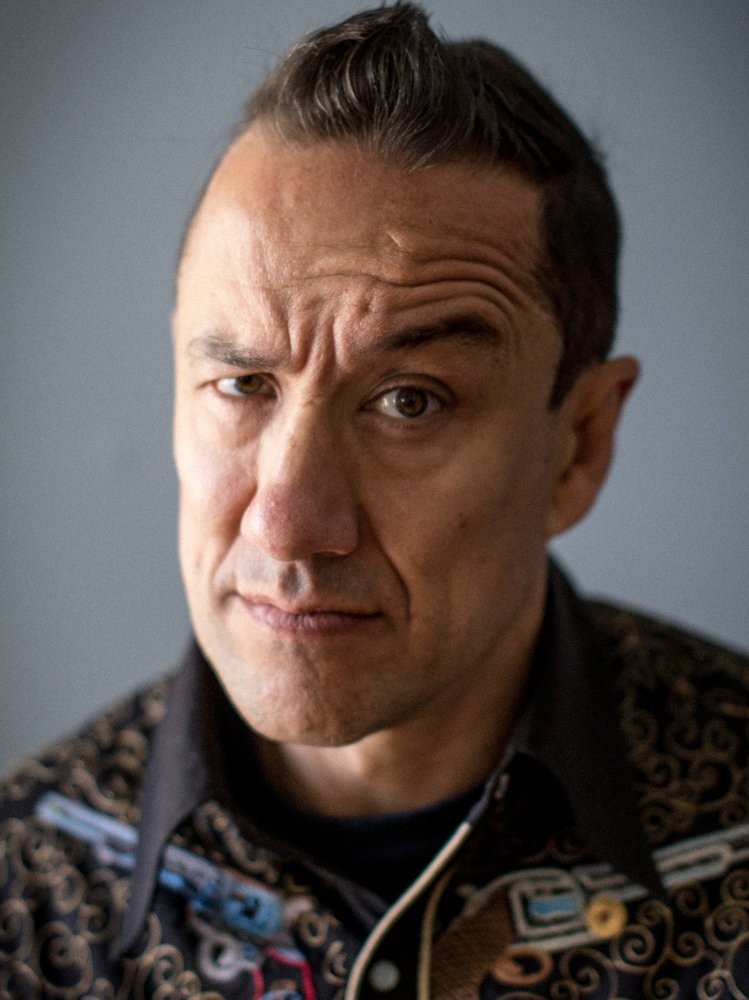 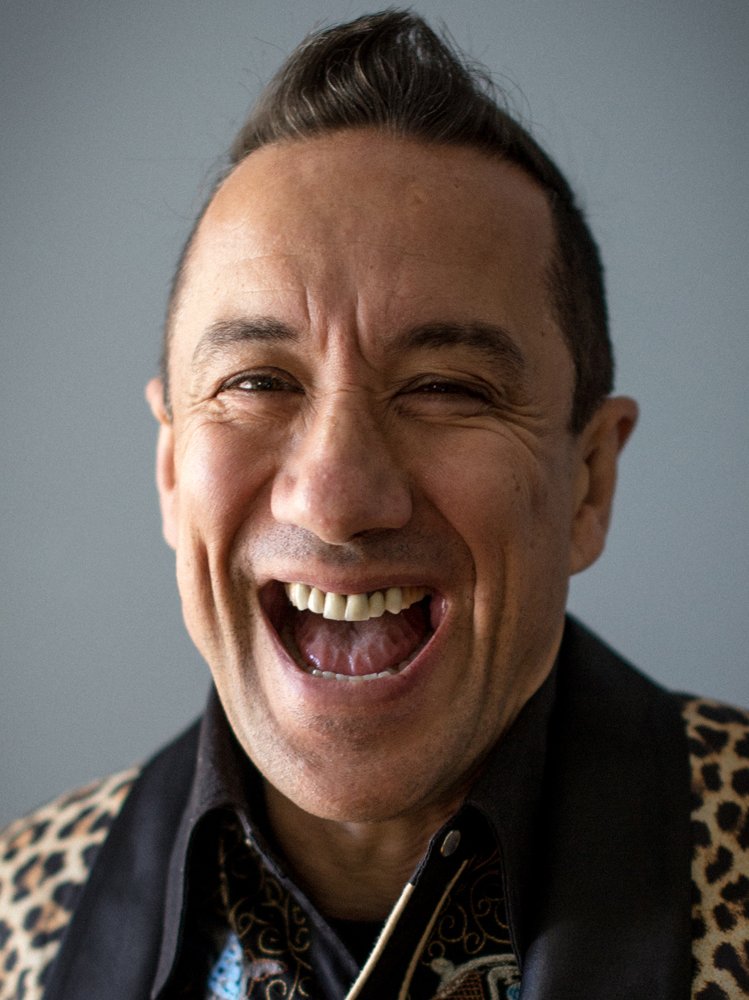 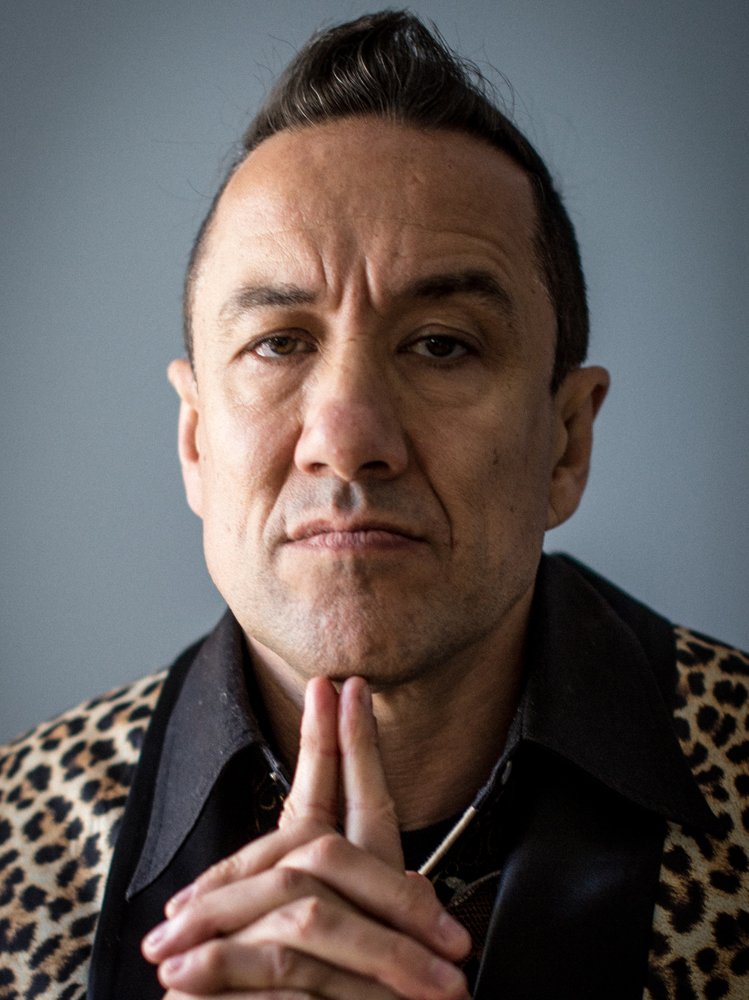 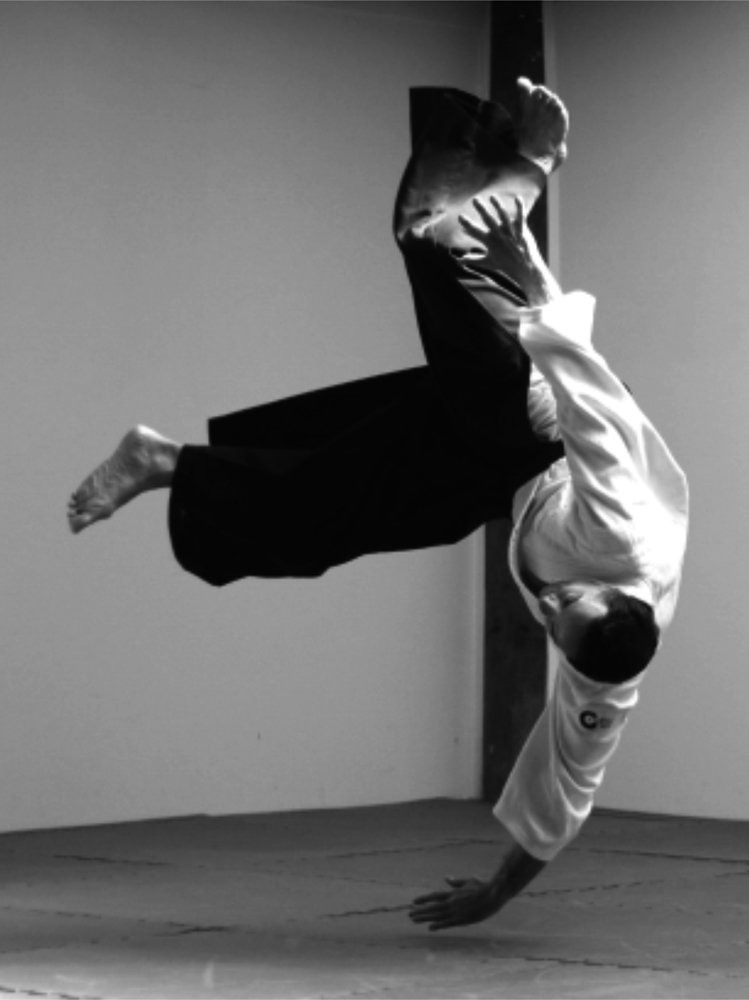 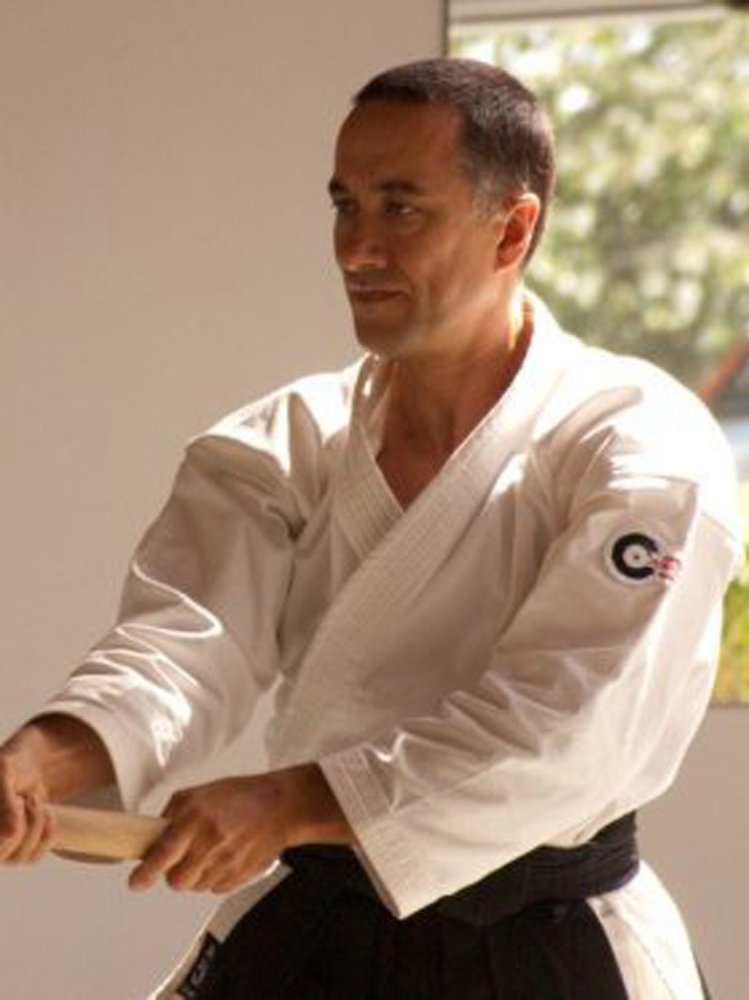 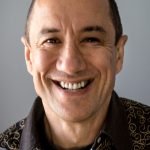 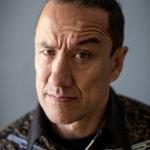 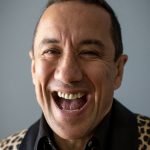 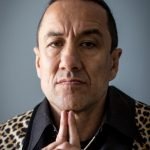 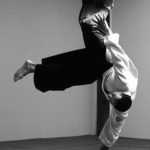 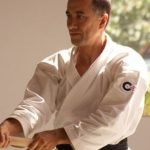 Dunken Francis has been studying the Japanese martial art of Aikido for nearly 30 years and currently holds the rank of 5th dan black belt. He has written several books and produced an instructional DVD which are used by clubs all over the world. His specialisation is”Ukemi” – teaching people to fall and roll safely  – and he is recognised as one of the leading experts in this field.

Dunken is known for his work with the bokken (wooden practice sword) and the Jo (wooden staff) and has worked with several actors over the years developing moves and choreography for fight and action scenes.

Dunken is also a professional singer, with a gritty soulful/rock voice, plays harmonica, guitar and has been playing professionally since he was 11 years old.

I run my own organisation in Australasia with nearly 100 students. My specialist area is teaching people to fall safely. Pro musician and martial arts teacher so control my own destiny.