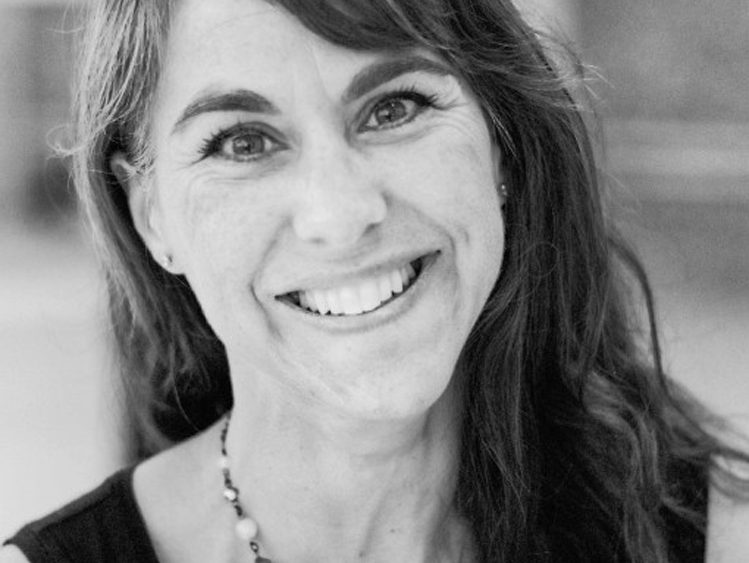 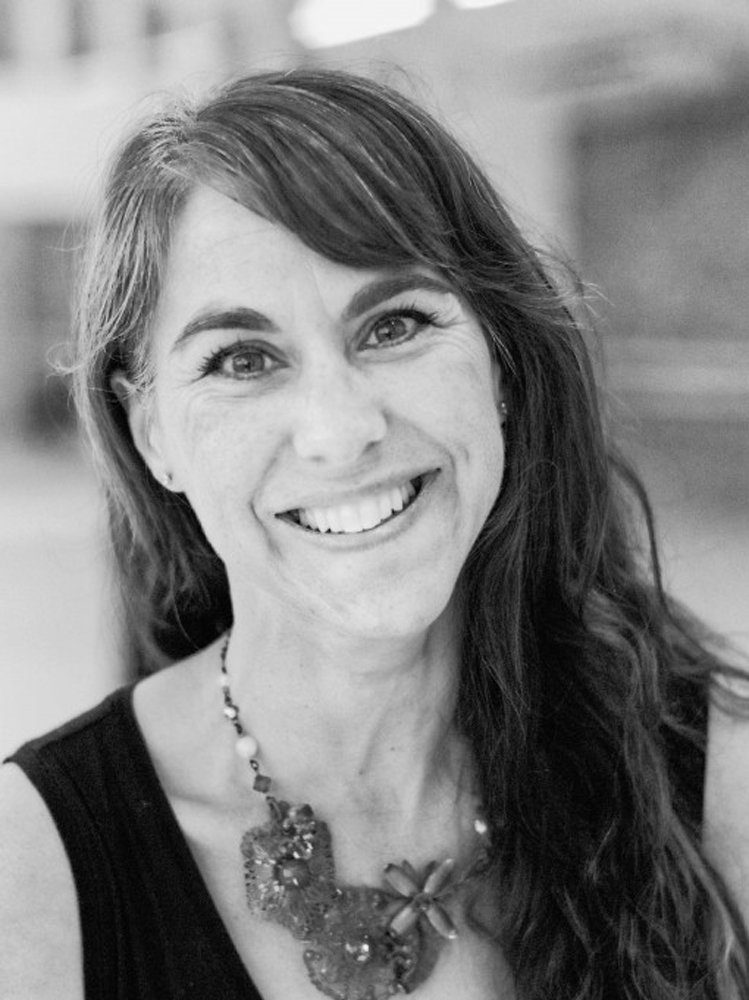 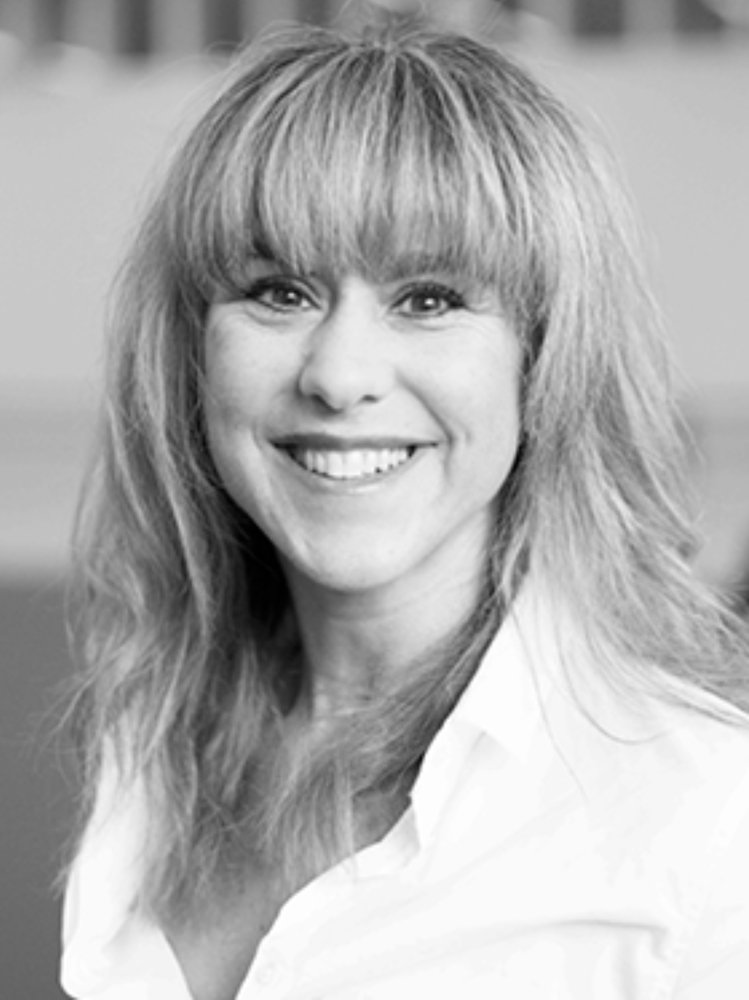 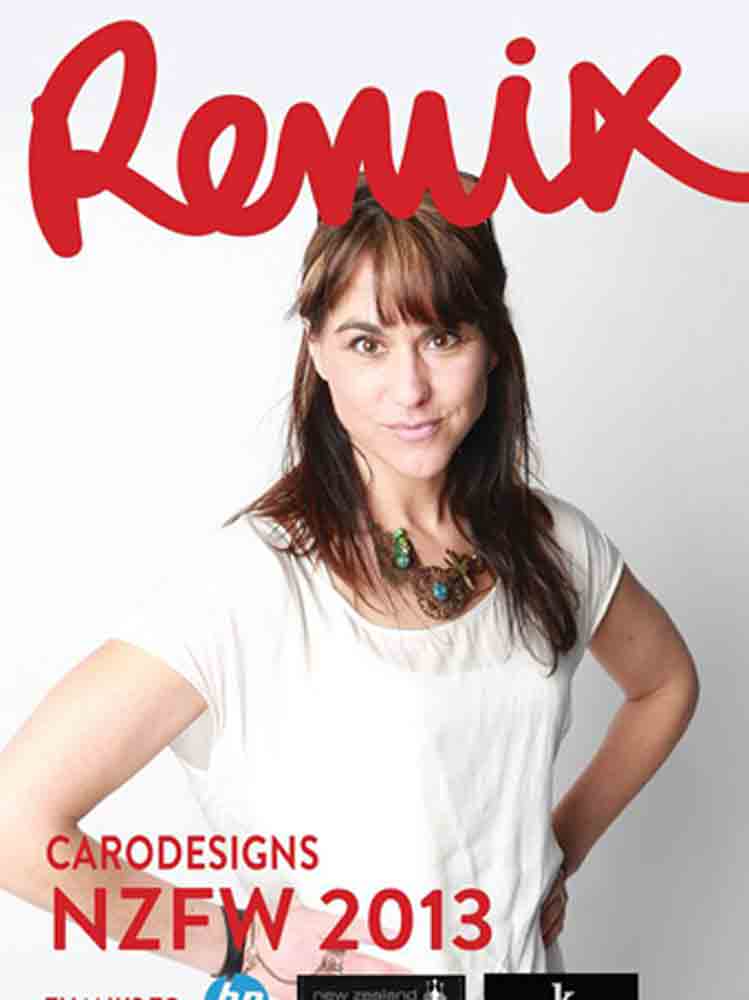 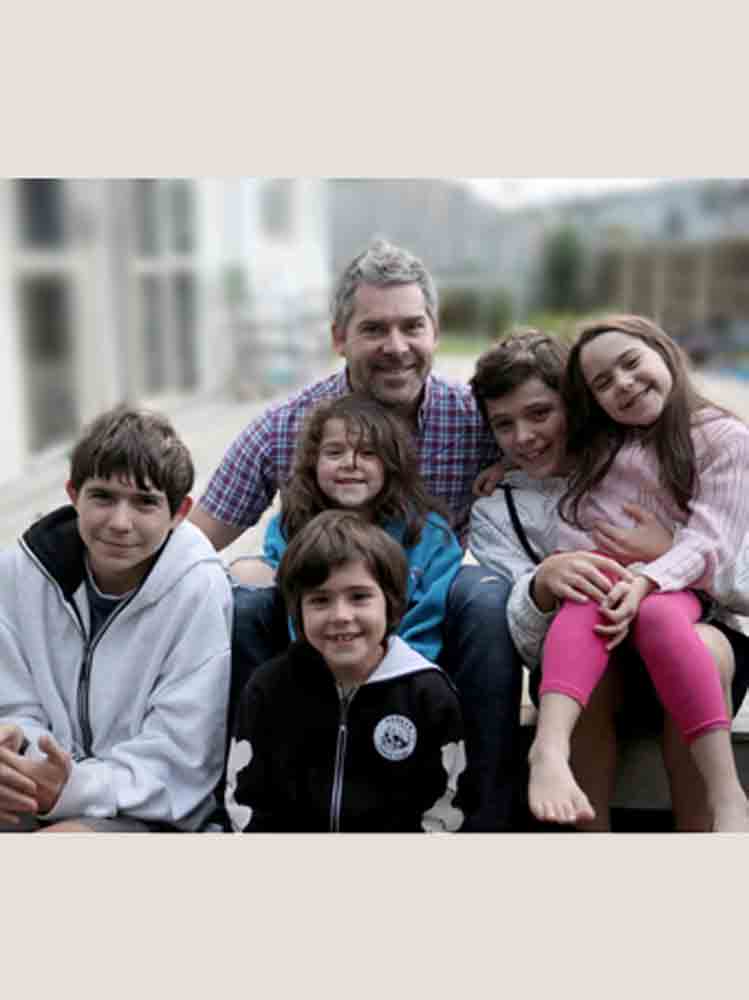 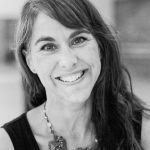 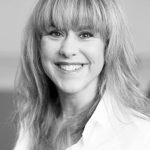 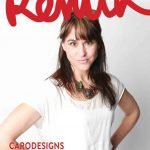 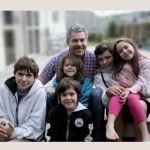 Caroline trained at the New Zealand School of Dance back in the early 90’s. Her fascination with film was ignited with her first dance contract whilst on her third year scholarship, running the streets of Wellington filming projection segments for the show. The following 8 years saw her dance in New Zealand and abroad for a number of choreographers including Shona McCullagh, Michael Parmenter, Douglas Wright, Ann Dewey, Mary-Jane O’Reilly, Paul Jenden, Lyne Pringle, Lisa Densem and Claire O-Neil.

With a Creative NZ study grant Caroline travelled to New York to study Klein technique whilst performing with Avila/Weeks Dance (USA) and Barak Marshall (Israel/USA); then onto Europe where she landed in Brussels dancing for X-group (under Anne Teresa de Keersmaeker, Belgium), Els Soutaart (Belgium), Company Paulo Ribeiro (Portugal) and on scholarship at the Tansvolken (Vienna).

With a passion for dance film, Caroline returned to NZ in 2001, gained a degree in Broadcasting Communications and began working as Director’s Assistant for a film production company and later as a director on TV commercials whilst working on several dance films.

Caroline has since added three children to the mix, continues to freelance as a graphic designer, dance teacher and director/editor. Collaborating with other performing artists and working with multi-media is a passion Caroline continues to explore.